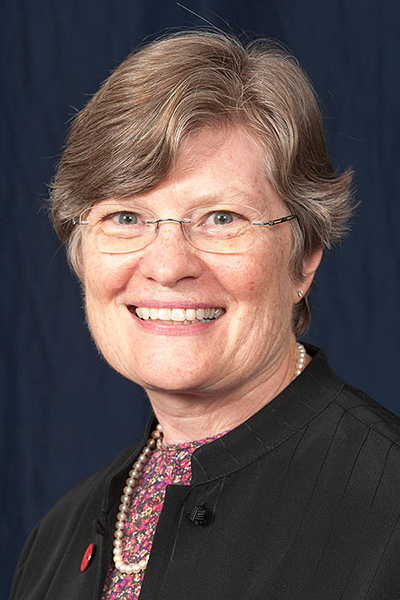 Cheryl R. Ganz, Ph.D., FRPSL (born 1950) is an internationally known philatelic expert, author, exhibitor and researcher specializing in aerophilately and zeppelin mail. In 2002, her acclaimed “Come Take a Ride on the Hindenburg” became the first display-class exhibit to win a World Series of Philately grand award. In addition to collecting and exhibiting with distinction, Ganz was an accredited literature judge who led efforts to standardize literature exhibiting and judging. She was the youngest member of the Ameripex ʼ86 organizing committee, a founding director of the American Association of Philatelic Exhibitors and was president of the American Air Mail Society (AAMS). She edited The Zeppelin Collector newsletter for 36 years.

She joined the staff of the National Postal Museum after earning a doctorate from the University of Illinois at Chicago and became chief curator of philately in February 2008. Ganz curated an impressive array of exhibitions and brought the William H. Gross Stamp Gallery to life, selecting many of the 20,000 philatelic items on display. In 2014, she edited a volume about the National Philatelic Collection titled Every Stamp Tells a Story: The National Philatelic Collection. 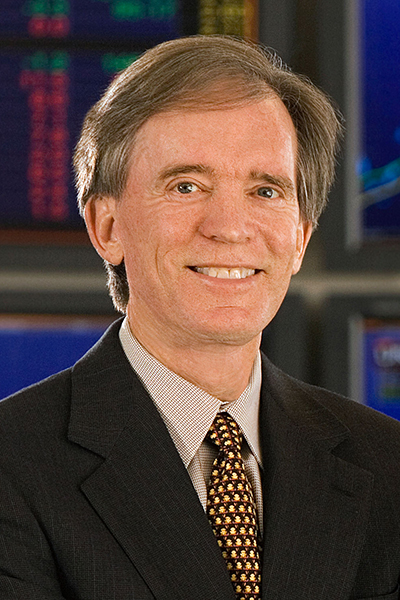 Almost unique among high-profile collectors, Gross publicly shares his passion for philately. Through his numerous collecting accomplishments, trade of the Inverted Jenny plate block for the One-Cent Z-Grill, and the generosity he and his wife, Sue, have shown in donating millions from the sale of portions of his non-U.S. stamp collections to charitable causes, he has generated more positive media exposure for the hobby over the past decade than any other single collector.

Philately’s most philanthropic supporter, Gross donated the entire press run and proceeds of “William H. Gross Collection—United States Classics 1847–1869: A History of United States Stamps” to The Collectors Club and other organizations. As lead donor to the William H. Gross Stamp Gallery at the National Postal Museum, he enabled the museum’s expansion and creation of the finest permanent, public exhibition of philatelic material anywhere in the world, promoting stamps and stamp collecting to nearly 500,000 visitors each year and inspiring future collectors. 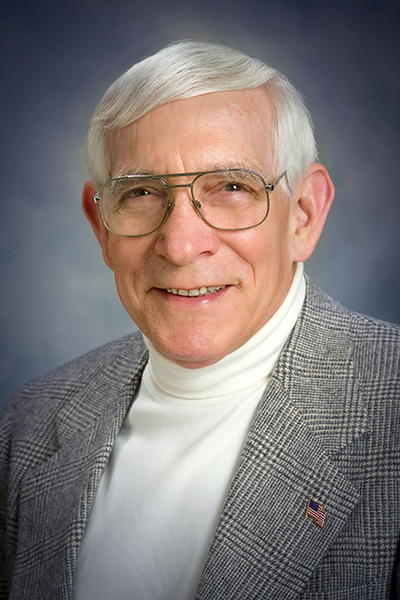 Richard F. Winter, RDP, FRPSL (born 1937) comes from a stamp-collecting family and collected France and Colonies as a youth. He graduated from the U.S. Naval Academy at Annapolis in 1959 and served 27 years in the Navy. His years at sea led to a fascination with stampless overseas mail, the steamships that carried the mails across the Atlantic Ocean and the complexities of foreign rates and treaties. He coauthored North Atlantic Mail Sailings 1840–75 (with Walter Hubbard, published 1988) and edited United States Incoming Steamship Mail, 1847–1875 (by Theron J. Wierenga, published 2000). His magisterial two-volume study of the subject, Understanding Transatlantic Mail (published 2006–2009), received numerous national grand awards and a large gold at London 2010, a rare achievement in the philatelic literature class. 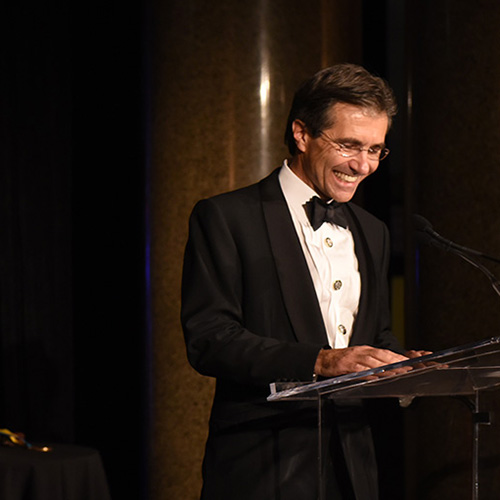 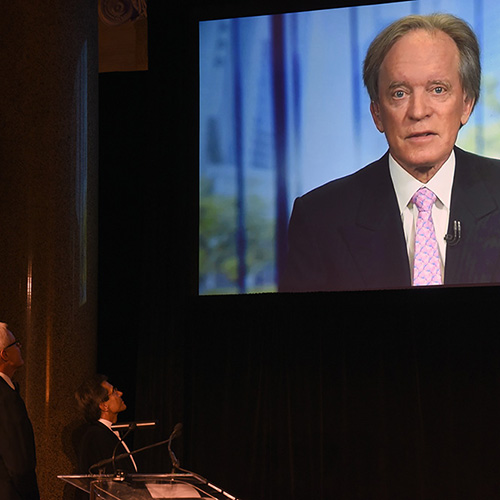 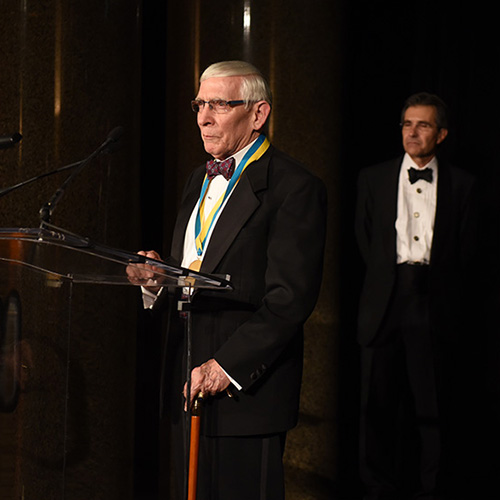 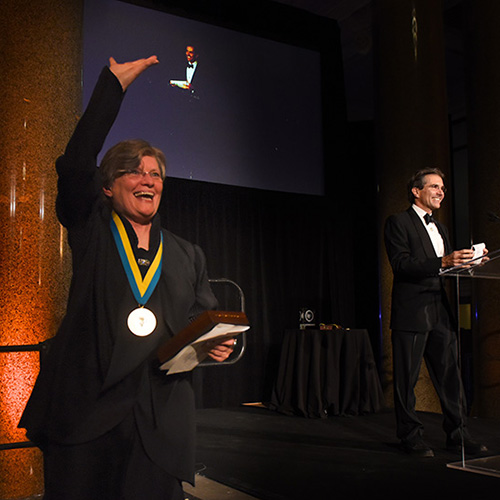 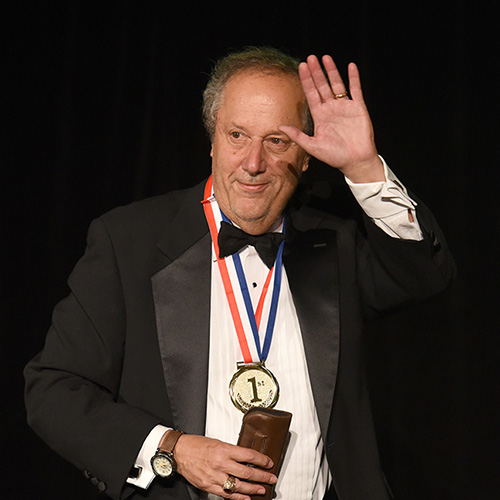 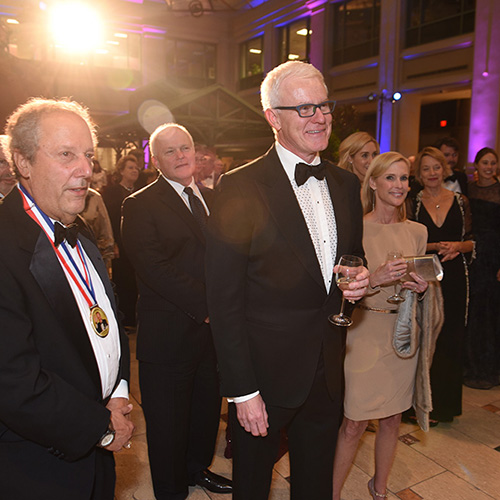 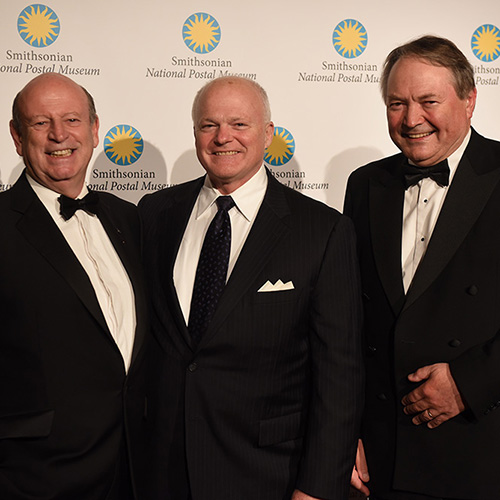 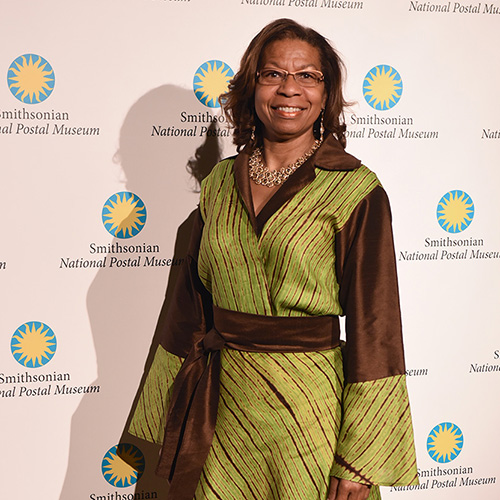 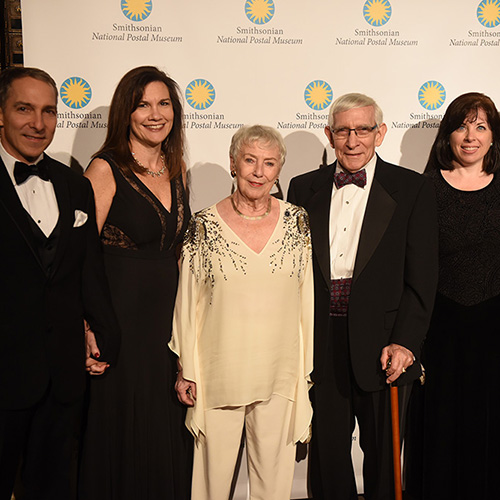