When England issued the world’s first postage stamp—the Penny Black—in May 1840, it set a standard in stamp design for all world governments. The standards included the stamp’s vertical orientation and the basic rectangular shape, prominently printed denomination, and a design that featured a portrait of the monarch and an ornate frame and darkened background.

By 1840 the advanced stage of Great Britain’s industrial and commercial economies clearly demanded an efficient system that facilitated mail communication, and the prepaid postage stamp satisfied part of that need. The nation’s stability under Queen Victoria as well as its dominant role in the international marketplace forecast decades of prosperity, a growing middle class, and cultural and educational expansion, all of which this ingenious innovation in many ways underpinned.

At the same time, much of Europe struggled with nationalist aspirations in the face of Habsburg, Ottoman, and Russian domination. Except for Belgium, France, and three Swiss cantons that issued stamps between 1843 and 1849, much of Europe waited until the 1850s through 1870s to issue. At the same time, new nations like Switzerland, Italy, and Germany emerged as confederations of former stamp-issuing states.

In Asia the Ottoman Empire produced its first issue in 1863 as Balkan nationalism and competing European interests forced its decline. Persia, Japan, Afghanistan (as the Kingdom of Kabul) and China, who had fallen under the influence of European and U.S. interests, began issuance in the 1870s. Within a decade, Thailand, Korea, and Nepal issued their first stamps.

In the Americas, Brazil and the United States produced issues in 1843 and 1847. The former Spanish possessions in Central and South America won independence and issued their first stamps between 1853 and 1871. The British Canadian colonies of New Brunswick, Nova Scotia, and Canada issued stamps as early as 1851. These colonies established the Dominion of Canada on July 1, 1867, and the Dominion issued its first stamp in 1868.

Many of the world’s regions reflected the cultural and political imperialism that the British, French, Spanish, Portuguese, and Dutch had exercised during the Age of Exploration in the 1500-1600s and for centuries thereafter. Except for U.S.-sanctioned Liberia (1860), South Africa (1910), and one or two other short-lived, small republics, African postage used colonial postal issues until the regions were finally granted independence during the post-World War II period.

The majority of countries that issued postage stamps prior to World War I followed Great Britain’s model with the exception that most, if not all, included the country’s name on the stamp, something Great Britain did not do. The power and breadth of its empire, its authorities believed, made the face of its monarch universally recognizable. Hence, it was unnecessary to print ‘Great Britain’ on the stamp.

The issues of monarchies typically featured a regal portrait or coat of arms in the vignette. Republican governments, on the other hand, tended to substitute national symbols and presidential portraits in their stamp designs. Some of the most interesting and unique design variations for first stamps issued include Afghanistan’s tiger head; Brazil’s numeral ‘Bull’s Eye’; New Brunswick and Newfoundland’s British crown surrounded by United Kingdom’s heraldic flowers; the triangular-shaped three-pence Newfoundland stamp with the English rose, Scottish thistle, and Irish shamrock; France’s use of the head of Ceres; Greece’s use of the head of Mercury; Paraguay’s vigilant lion supporting the Liberty Cap; Turkey’s monogram of Sultan Abdul-Aziz; and Uruguay’s smiling face of the sun (‘El Sol de Mayo’).

Stamps provide a paper trail of the rise and fall of empires, countries, rulers, currencies and industries. They picture the architecture, customs, belief, symbols, environment, and artistic traditions of countless peoples.

The below virtual stamp album includes approximately 950 stamps and mail-related items, one or more from every country in the world that has produced stamps, and many countries that no longer exist. Find the continents that interest you. Look for stamps from your ancestral homelands, countries you have visited, or countries you want to visit. Trace the history of a country or region. Enjoy your journey around the world through stamps and mail!

The dates following the name of the country indicate the period of time during which stamps have been issued. 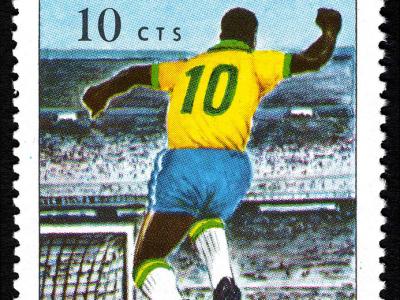 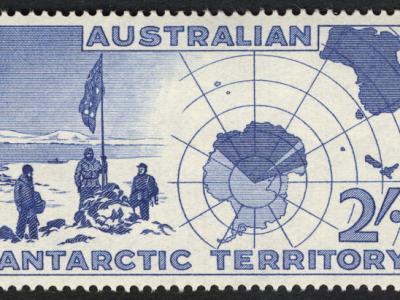 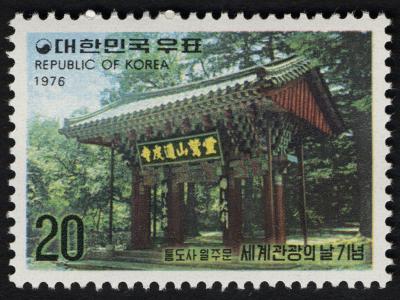 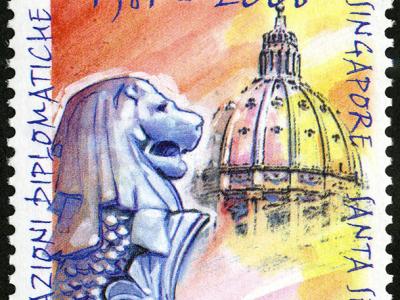 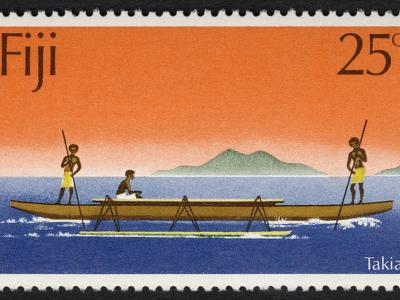 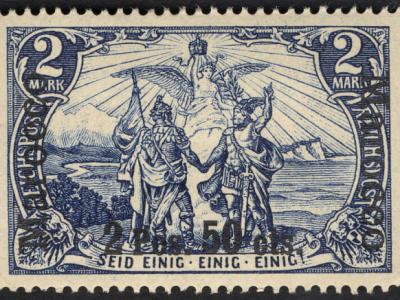 Stamp Collecting
Africa ›
Back to Top