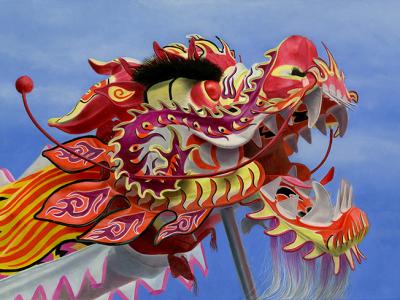 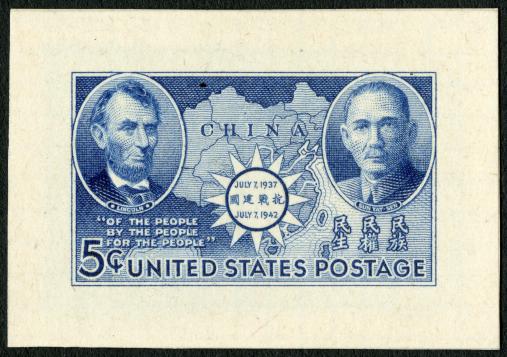 Loan courtesy United States Postal Service, Postmaster General’s Collection
Sun Yat-sen, founding father of the Republic of China, appears with Abraham Lincoln on a 1942 stamp. Sun Yat-sen studied and lived abroad. His Three Principles (nationalism, democracy, and people's livelihood) reflect a concept he admired from Lincoln's Gettysburg Address: "of the people, by the people, and for the people." 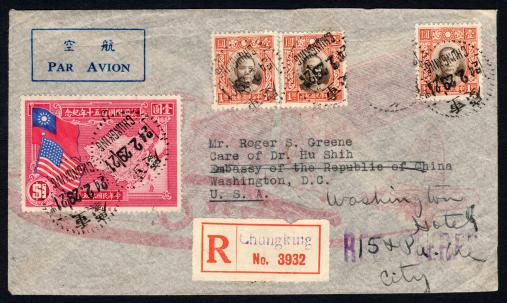 Anniversary of the U.S. Constitution stamp on cover, China, 1939

This Republic of China stamp, with flags of the two countries, honored the U.S. constitution; its Chinese map includes the former Manchuria, despite Japan's occupation. 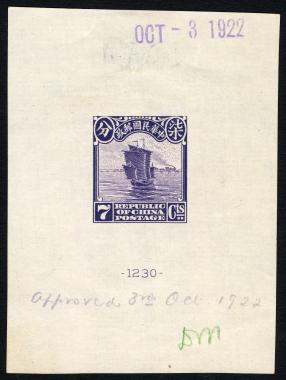 This junk ship stamp design by American engravers Lorenzo Hatch and William Grant had three printings, the first of which was re-engraved in London. Grant copied the London engraving for the first Beijing (Peking) printing. The second Beijing printing used the original dies. Philatelists study the engraving details to identify the different printings. 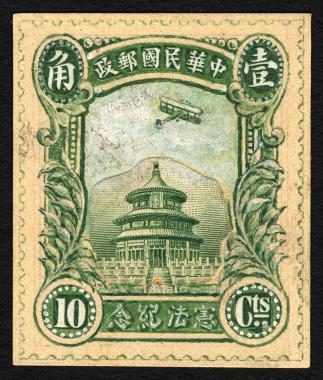 This model was rejected in favor of a design without the airplane. On October 10, 1923—a week before the issue of the stamp—the Republic of China formally adopted its national constitution at the Temple of Heaven in Beijing. 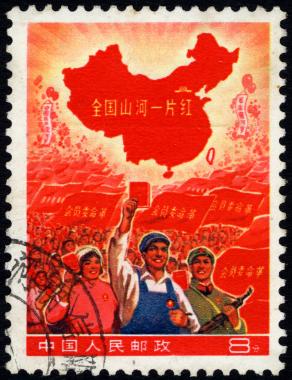 Loan courtesy Gerald Weiner
The most famous rarity of the Cultural Revolution proclaims “the entire nation is red.” But Taiwan is white, a fact that caused the stamp’s hasty withdrawal. Very few examples survive. 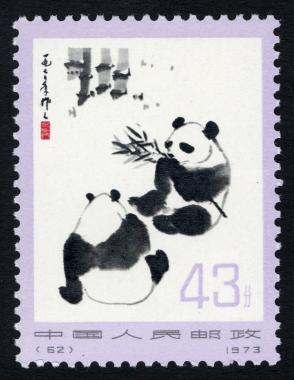 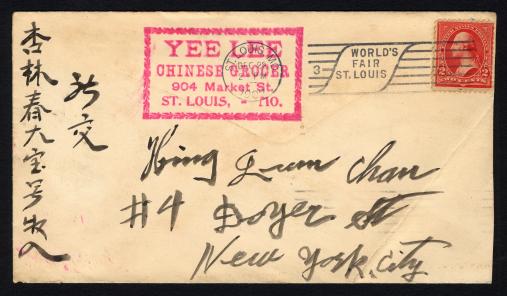 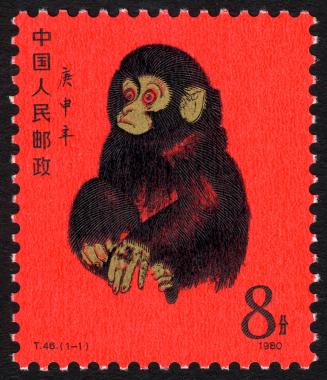 The famous Chinese artist Huang Yongyu painted this monkey for China’s first Lunar New Year stamp. The stamp proved so popular as a good luck gift that many forgeries exist.