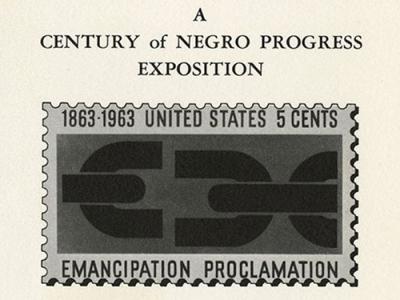 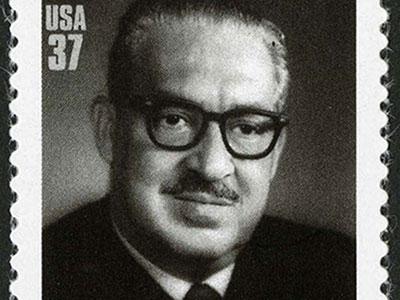 By the time Thurgood Marshall was appointed to the United States Supreme Court on... 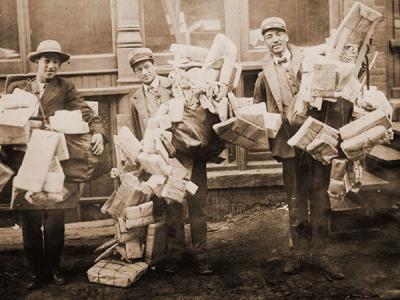 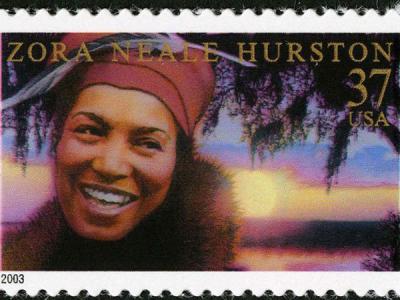