The United States postal system has transported mail by horseback, ships, trains and in the early twentieth century, by plane. The U.S. Air Mail Service flew the mail from 1918 to 1927. By 1927 it had begun contracting out the nation’s airmail service to pioneers of modern day airline companies. The transition from airmail to passenger service can be viewed in the evolution of the 22 models of airplanes that were used in the years 1918 to 1936, as the airmail industry became the airline industry.

"Pilots are drawn to flying because it's a perfect combination of science, romance, and adventure."
—Charles Lindbergh 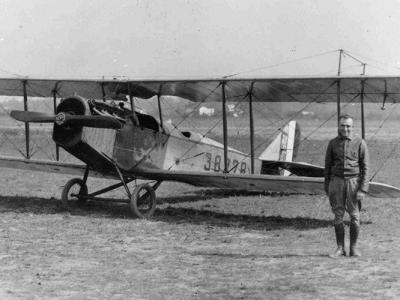 How Mail Made Commercial Aviation

Learn more About How Mail Made Commercial Aviation 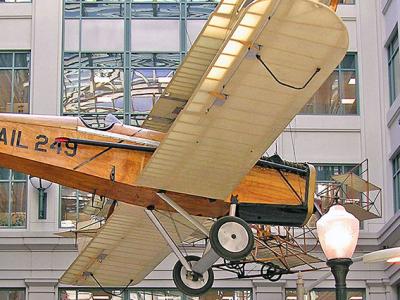 Where to Find Airmail Planes

Learn more About Where to Find Airmail Planes 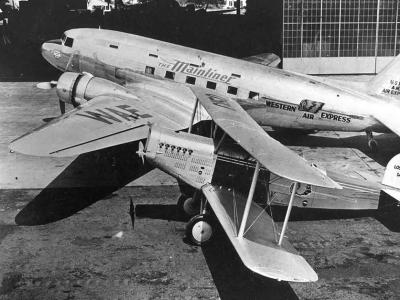 Airmail Service
How Mail Made Commercial Aviation ›
Back to Top