Lester Frank Bishop was born on April 12, 1889. He served as an instructor and test pilot in the years before his airmail service. Bishop was a solid flyer, but did not like flying at night. On March 23, 1926, manager Harry Huking wrote to the service's general superintendent noting that Bishop and Jack Sharpnack had both made their reluctance to fly at night known. According to Huking, Bishop had flatly refused to fly at all at night. Recognizing the need to keep a good pilot, even if he did not like night flying, airmail officials kept Bishop in the Western Division, where only day flying was being done. 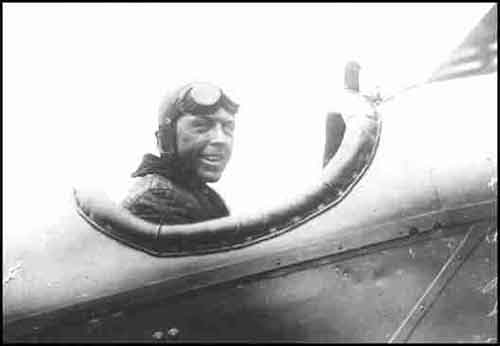 Bishop in the cockpit of his mail airplane at the Belmont Park field in New York on April 4, 1919. This photograph was taken prior to Bishop's take off that day for his flight to Cleveland, Ohio by way of Bellefonte, Pennsylvania. 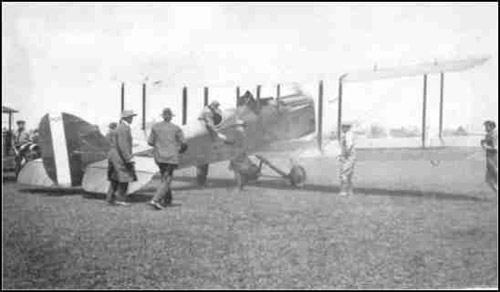