Frequent family outings to stamp shows introduced Jaime Marckwordt’s daughters to collecting, and both now exhibit. All have made new friends in the hobby while learning about their family heritage. Jaime says, “While searching for answers to my own family tree, I gained a new family—the philatelic community.” An avid collector, Jaime exhibits the stamps his grandfather designed. “I never met my grandfather,” he says, “but by becoming a philatelist myself, I have a better understanding of his life.” 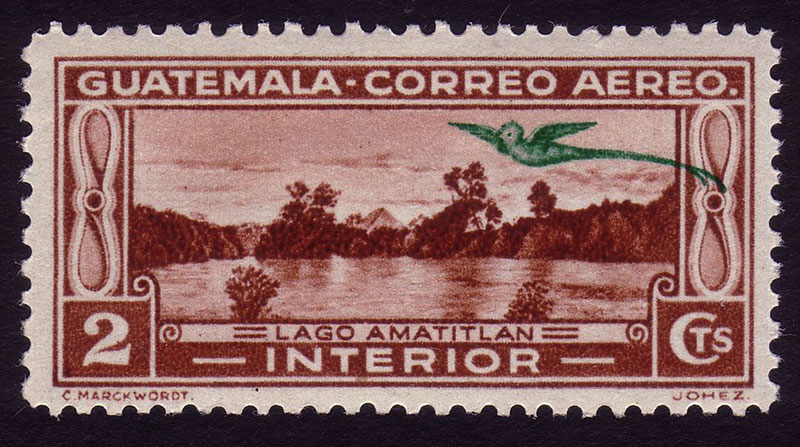