One of the many roles of the pope is to approve stamps subjects. Each pontiff has his own unique characteristics that separate him from the others. These can be reflected through the stamps of his time. Popes use stamps to illustrate their beliefs, priorities, and actions. Studying papal history allows students to better understand world events and religious studies as well as the role of popes. 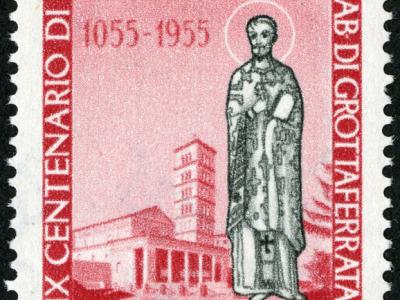 Vatican City
‹ 4000 lire "The Sermon on the Mount" single up Analytic Techniques IV: Interpreting an Image ›
Back to Top