On June 11th, the Fédération Internationale de Football Association (FIFA) and the country of South Africa kicked off the 2010 World Cup. This marks the first time that an African nation has hosted this premiere soccer (or football for the rest of the world) event.

This virtual exhibition highlights a great sports tradition, featuring stamps from several of the countries that have previously been honored with hosting the tournament.

The 2010 World Cup Soccer Championships airmail souvenir sheet at the top of this page is one of four different stamp designs that have been produced since 2006 by the South Africa Post Office. On June 11th the post released two new panes of stamps to celebrate the World Cup.

Created by Elizabeth Heydt and Rebecca Johnson, National Postal Museum (Two HUGE soccer fans!). We would like to thank the web team staff for their assistance and encouragement in creating this mini-exhibit. 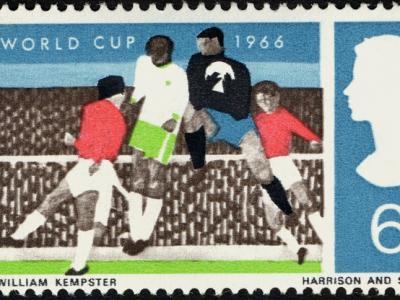 What is the World Cup?

Learn more About What is the World Cup? 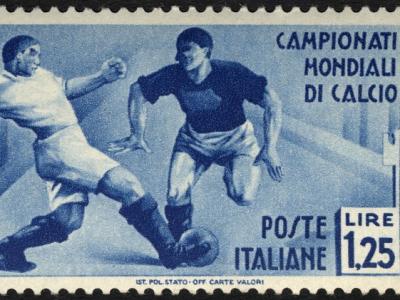 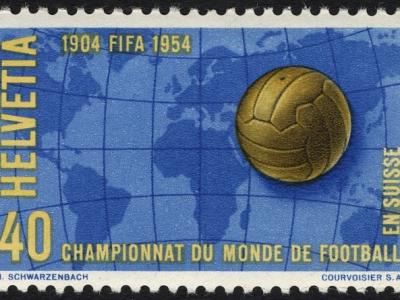 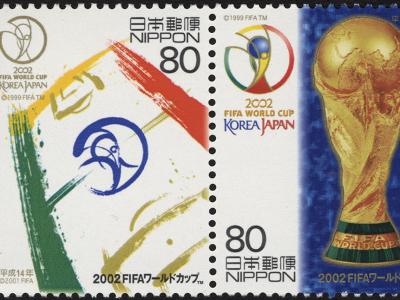 Learn more About The Championship Trophy 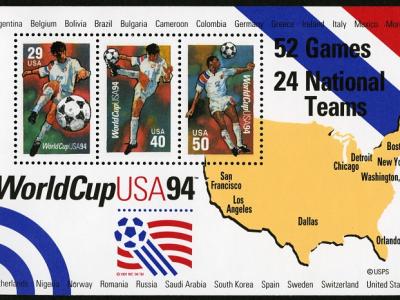 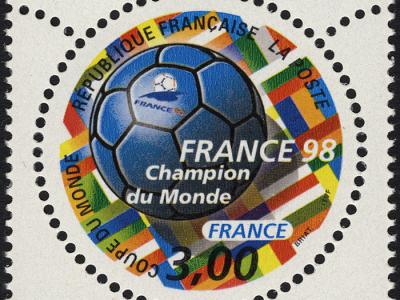 Sports and Recreation
What is the World Cup? ›
Back to Top