From small uniform buttons to a massive Highway Post Office bus, objects in the National Postal Museum's collections chart the history and development of the U.S. postal system. The museum's varied collection ranges from the mail delivery system's earliest beginnings to twenty-first century mail processing and delivery. Items both rare and mundane help tell a complex story while providing a physical context for the history of a critical communication system.

As the foundation of written communication, mail links separated families and friends. It spurs business growth and helps find new markets for products. It connects citizens to their local, state, and federal governments. Guided by its mission of universal service, the postal system expands as the nation expands.

Between 1792 and 1828 the General Post Office (as it was then known) was headed by a postmaster general and guided by Congress. In 1829 the postmaster general's position was elevated to presidential cabinet status, and the service became known as the Post Office Department. The service retained that name until the Postal Reorganization Act of 1970, when it became the U.S. Postal Service. The reorganization act removed the postmaster general from the cabinet and eliminated congressional control and funding of the service. The U.S. Postal Service retained its long-standing mandate of universal service, but it is now required to be financially self-sustaining.

Explore the National Postal Museum's extensive collection of postal history artifacts. Discover the complex history of the United States postal service as it testifies to the vital role of mail in our daily lives and reveals that America's history is in the mail. 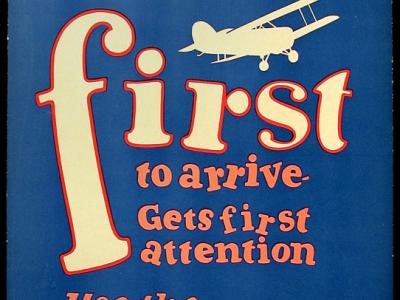 The centralized organization and management of a national postal system is essential to a nation's... 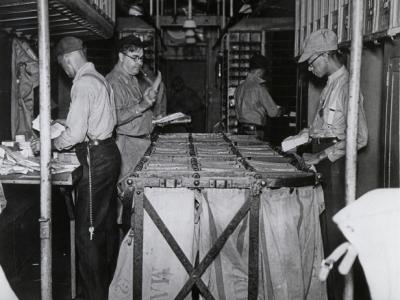 Postal employees belong to the largest civilian workforce in the U.S. They operate retail services, work in... 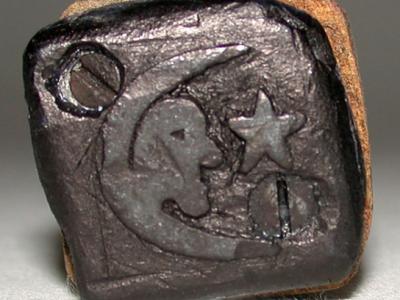 What happens when you drop a letter in the mailbox? How does a package get to its... 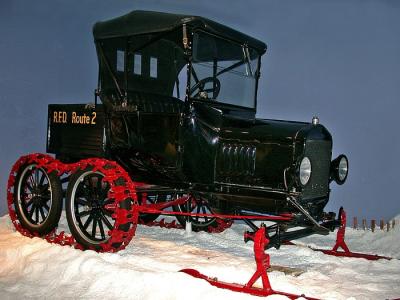 Even when the national postal system served only a mere sliver of land of colonial settlements along the... 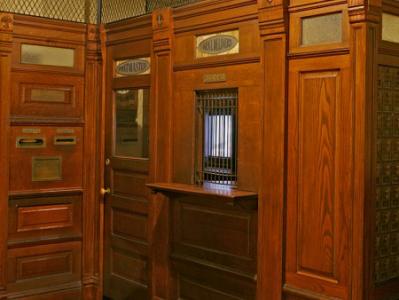 Post offices are the physical manifestation of the links among individuals, organizations, businesses, and governments. They are... 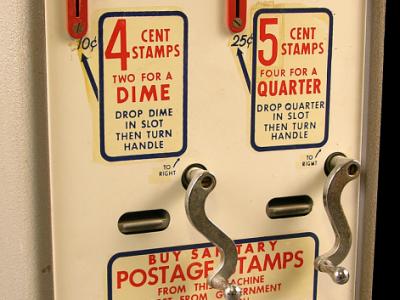 Complex economic, social, and political forces drive relationships between individuals, businesses, and the... 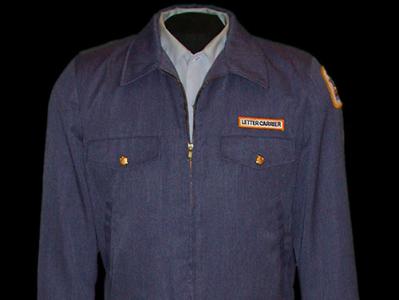 American popular culture is filled with visual and written references to one of the oldest, largest, and most recognizable... 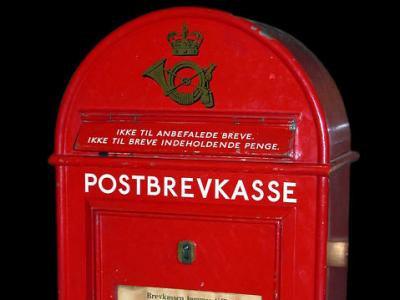 Communicating by post is a universal activity that unites people all over the earth. Although the... 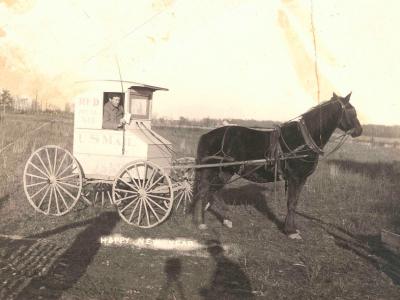 Objects are the heart and soul of a museum. The collection and preservation of these bits and pieces of...

Administration ›
Back to Top