Within the history of the postal system in America, many images and items have come to represent the service in part or whole. Postal officials used symbols to represent the difference between the Post Office Department, as the postal system was known from 1829-1970, and its successor, the U.S. Postal Service (1971-present). These symbols helped signal a change in operations to the casual observer, whose day-to-day use of mail service remained the same. The replacement of the pony rider symbol with that of an American eagle on postal uniforms and equipment was one visual indication of the reorganization.

While postal officials control the imagery and color schemes used on everything from employee uniforms to postal vehicles, not all symbols of the service are created, recognized, or even approved by the service. Through popular use or recognition, some icons have come to represent both parts and the whole of the system. Although not official creations, the public can easily regard such imagery as recognizable symbols of the service. 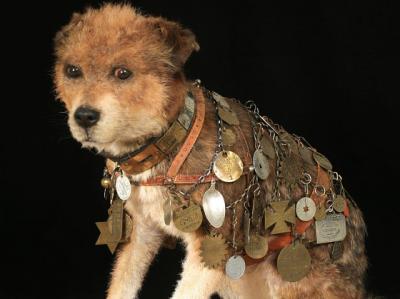 Owney was a scruffy mutt who became a regular fixture at the Albany, New York, post office in 1888. His owner was...

Learn more About Owney the Dog 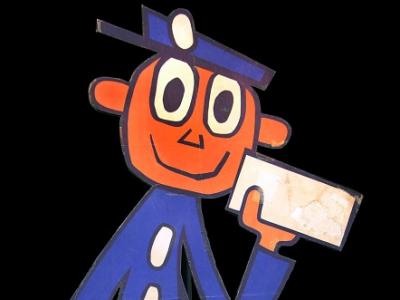 When the Department introduced the ZIP (Zone Improvement Plan) code system in 1963, the public was...

Owney, Mascot of the Railway Mail Service
‹ Film & Theater up Owney the Dog ›
Back to Top