Even when the national postal system served only a mere sliver of land of colonial settlements along the east coast, the key to ensuring the continued success of the system was finding the best and fastest transportation method available. A vehicle is essential to mail transportation, and it is also part of a larger mail processing and delivery system. Steamboats, for instance, might carry large amounts of mail, but that factor is of little use if the navigable rivers and waterways bypass too many towns or if steamboat captains routinely carried mail out of the postal system, absconding with both postal contract funds and private carrying fees. And for all of the public recognition of the 1860-1861 Pony Express service, riders could carry only a few letters at a time.

When U.S. mail service began, mail was the only mass communication method available. Even when other methods such as the telegraph and telephone appeared, cost limited their use. Despite other options, mail continued to carry most messages, merchandise, and money, connecting individuals, their government, and maintaining a lifeline for American commerce. In order to fulfill their responsibility, postal officials were driven by a constant search for faster vehicles and more reliable transportation methods. Speed and reliability have not been the only demands driving the selection of mail transportation methods. As mail volumes grew, so did the need for vehicles that could carry more and more mail.

Almost anything that moves has been used to carry the mail. The results have been mixed at times, from a brief use of camels imported by the U.S. Army to move mail in the southwest to the adoption of an onboard sorting system that turned a railway train from a mere container to a critical cog in the processing network. 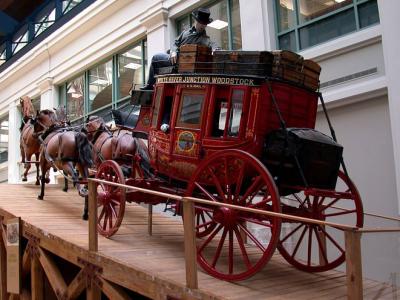 As early as the 1780s, the Post Office Department contracted with stagecoach owners to... 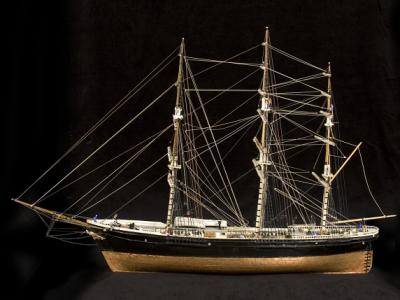 In the early 1800s, when roads were poor or nonexistent, the postal service used riverboats to... 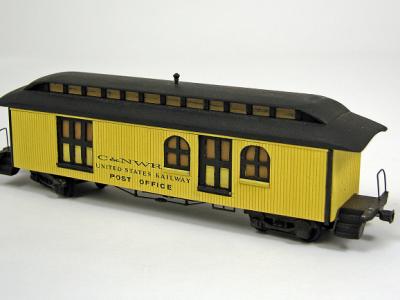 Beginning in 1832 train cars were used to carry the mail, and then in 1864 postal officials inaugurated... 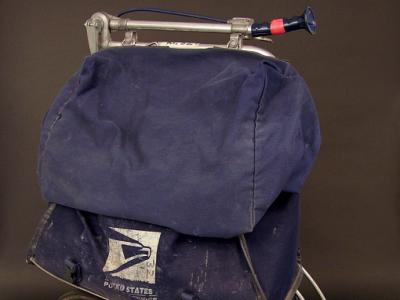 Letter carriers, especially those in large towns and cities, often had more mail to deliver in... 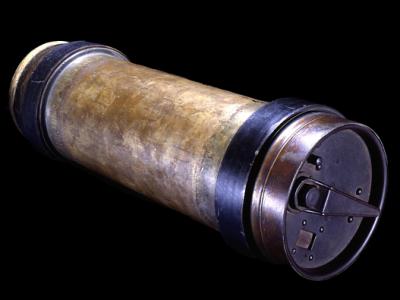 During the late nineteenth and early twentieth centuries, networks of... 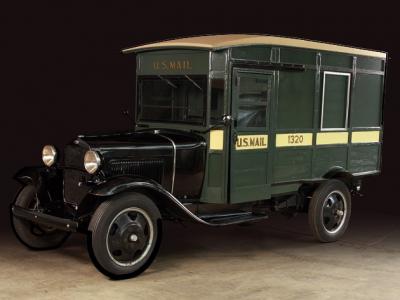 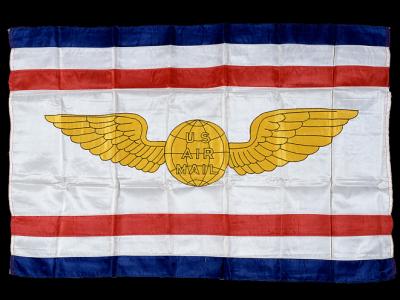 With few people willing to brave the very real dangers of early air travel, passenger tickets could not...

‹ Keys up Animal Powered ›
Back to Top