“Come to the Fair!” That invitation might well be regarded as the theme of the majority of the commemorative stamps issued during the three decades following the Columbian Exposition Issues (1893). It was a time in our nation’s history that a fair or exposition was truly an exciting event and great entertainment! U.S. commemorative postage stamps helped spread the invitation, “Come to the Fair!”

During the period 1898-1925, the Post Office Department offered fourteen commemorative issues. The early issues comprised sets of stamps. The largest was the Trans-Mississippi Exposition (1898) with nine different images and denominations. The first single stamp commemorative was the 1909 Lincoln Centennial issue that established the pattern for commemorative issues for the twentieth Century.

In addition to the 2-cent Lincoln Centennial, two other 2-cent (the then domestic rate for a one-ounce letter) commemorative stamps were issued in 1909: the Alaska-Yukon-Pacific Exposition and the Hudson-Fulton Celebration. All three stamps were issued with and without perforations. All of the imperforate stamps of the period (both definitive and commemorative) were primarily intended to receive private perforations and manufactured into coils by private companies. In reality, the Alaska-Yukon-Pacific stamps and the Hudson-Fulton stamps were not well-suited for this purpose because of their larger size. Most of these stamps that exist with private perforations were produced as a favor to collectors, and few of them were actually used in vending or affixing machines.

Encyclopedia of United States Stamps and Stamp Collecting
May 16, 2006 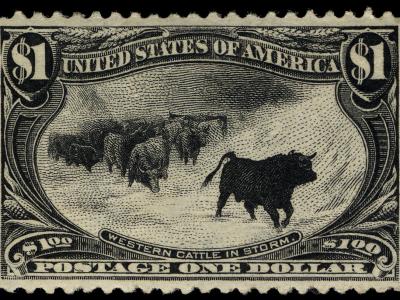 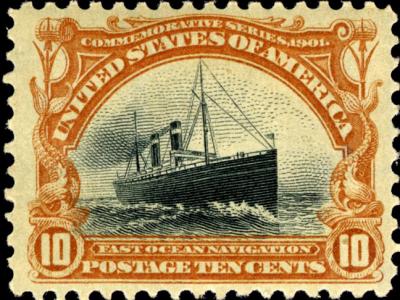 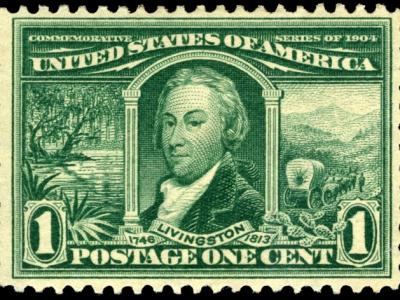 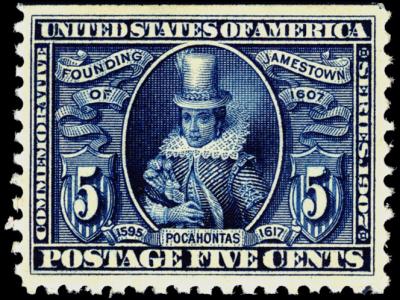 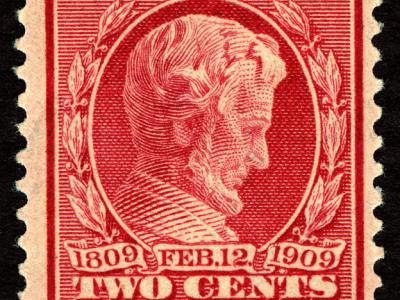 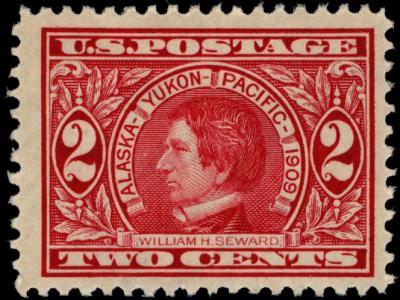 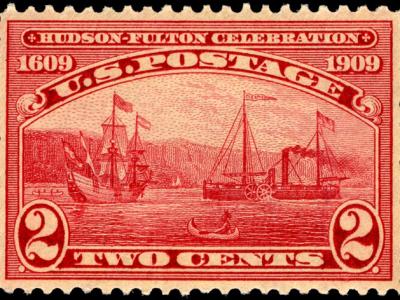 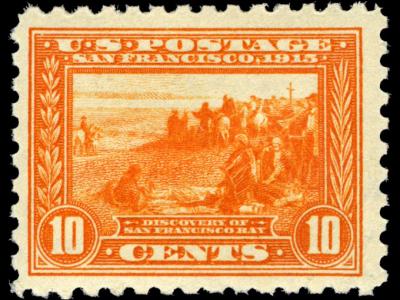 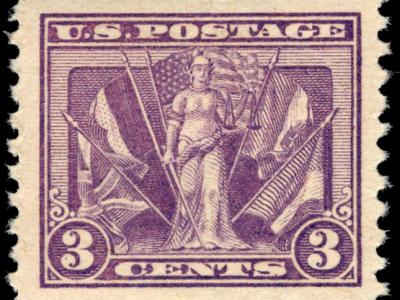 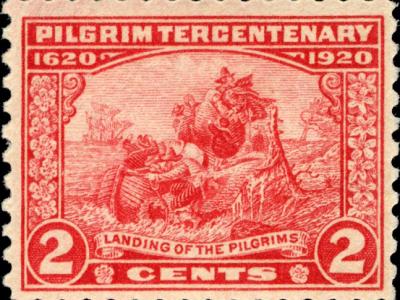 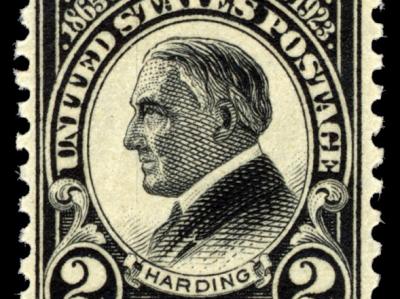 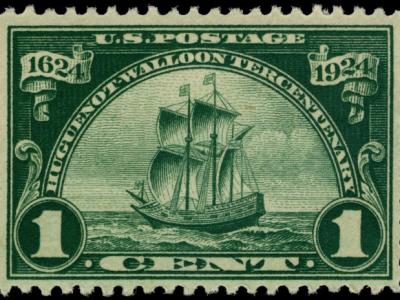 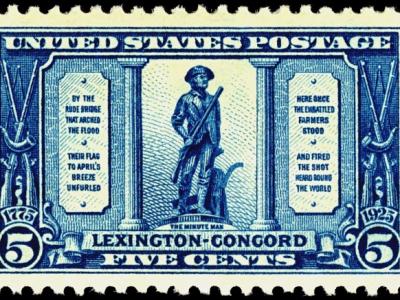 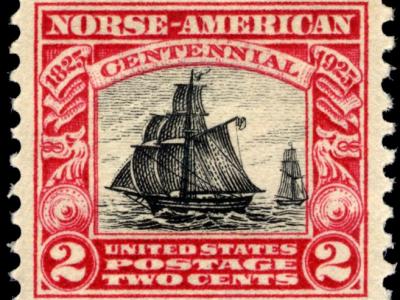 ‹ Commemorative Issues up Trans-Mississippi Exposition Issue ›
Back to Top