King George V of England, one of the world’s most famous philatelists, died in 1936. He had served as president of the Royal Philatelic Society from 1896 until 1910, when he ascended the throne. His life-long interest in philately led to the formation of the Royal Philatelic Collection, the most complete collection of British Empire stamps in the world.

In the United States, President Franklin D. Roosevelt, another world famous philatelist, was re-elected in a landslide victory over Republican Alfred M. Landon, and construction was completed on the Boulder Dam and the Golden Gate Bridge. In 1937 the zeppelin Hindenburg burst into flames while landing at Lakehurst, New Jersey, and the aviator, Amelia Earhart and her co-pilot Fred Noonan disappeared over the Pacific while circumnavigating the world.

During that same period, Germany hosted the 1936 Summer Olympics, and though the United States lost in the overall medal count to the host country, Jesse Owens, winner of four gold medals in Track and Field, was an indisputable reminder that Hitler’s ‘master race’ was not supreme after all. 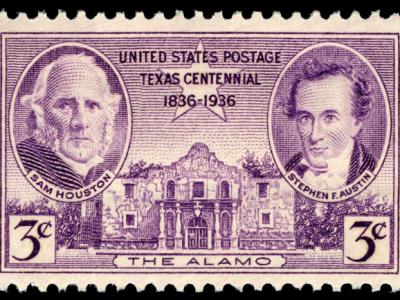 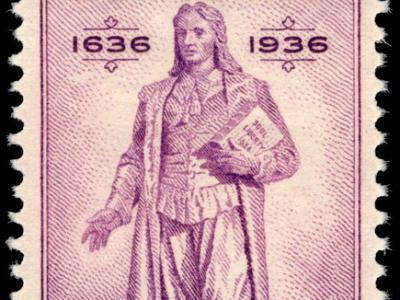 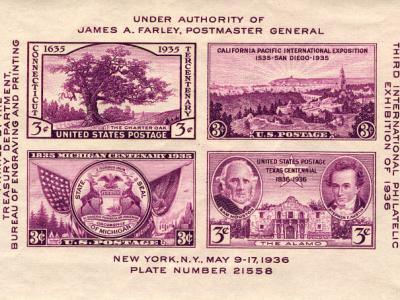 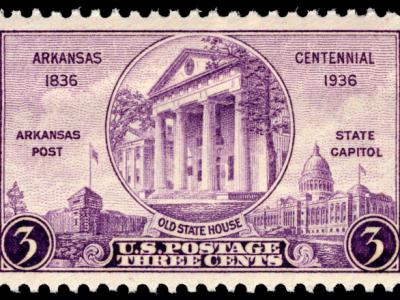 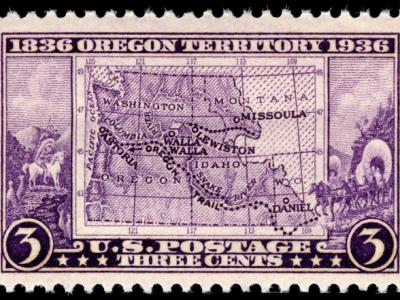 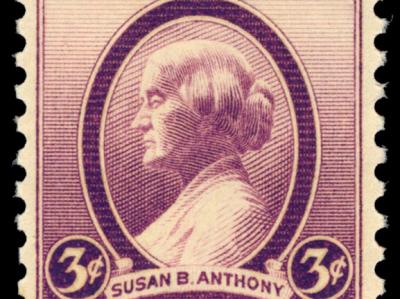 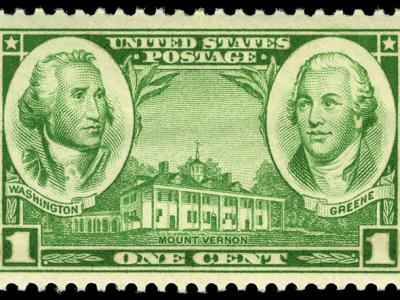 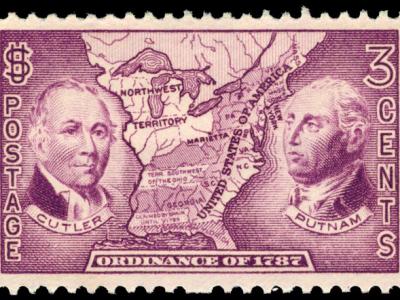 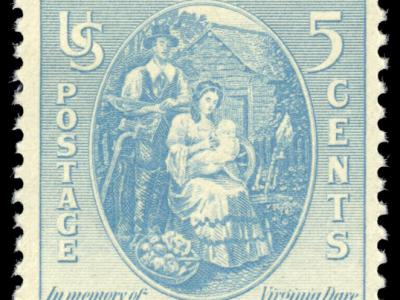 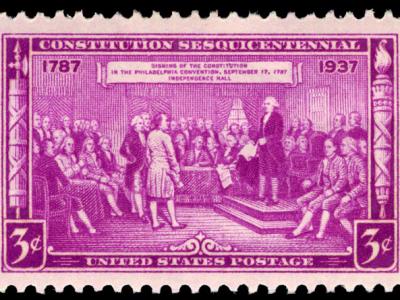 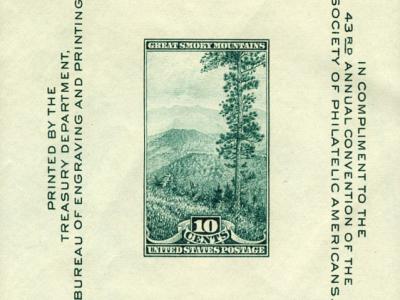 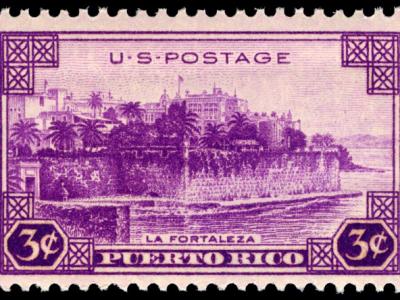 ‹ Michigan Centenary Issue up Texas Centennial Issue ›
Back to Top