Events in 1938-1939 Europe were among the worst in modern history. Hitler’s armies marched into Austria and Czechoslovakia in 1938. And by that November, in an act of vicious intimidation known as Kristallnacht, Nazi thugs vandalized Jewish businesses all across Germany. The genocide began as tens of thousands of Jews were sent to concentration camps. During September 1939, Germany invaded Poland, starting the most horrific and bloody war in the history of the world. 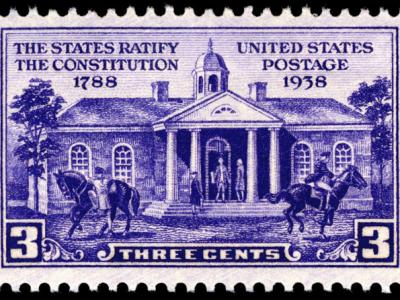 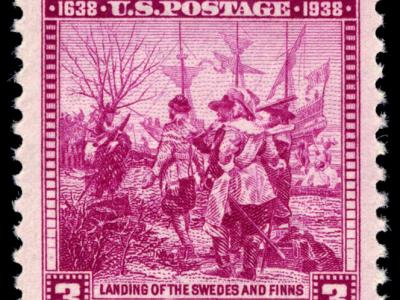 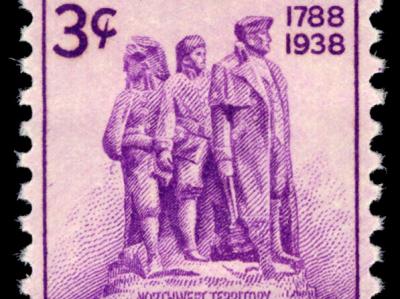 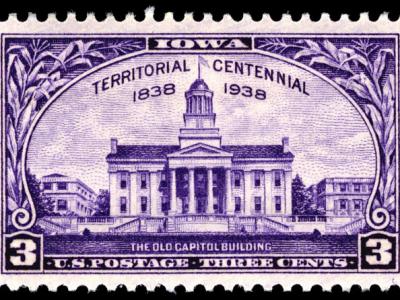 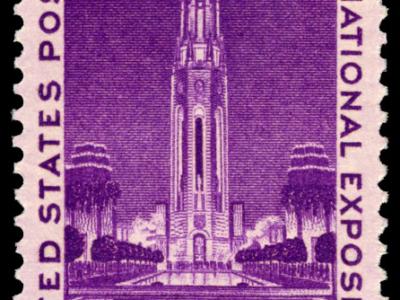 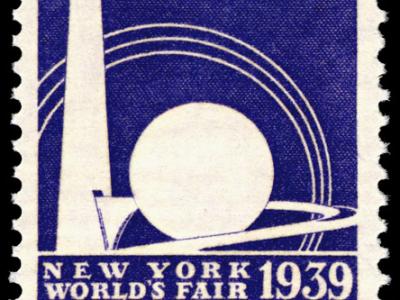 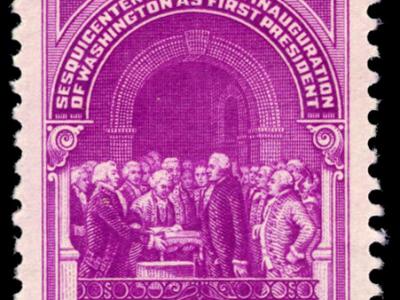 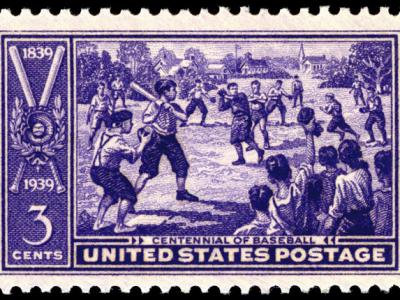 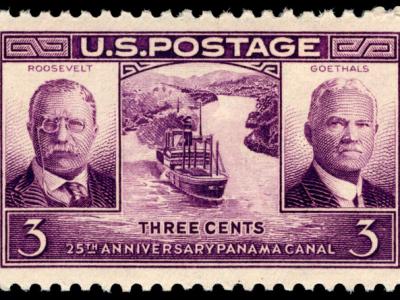 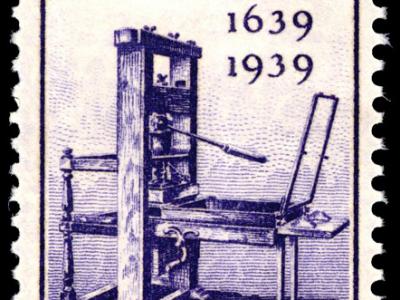 ‹ Territorial Issues up Constitution Ratification Issue ›
Back to Top