Jocelyn, Draper, Welsh & Co., with offices in New York City and Philadelphia, actually used the American Bank Note moniker in 1854. Four years later, Nathaniel Jocelyn, the firm's principal partner, negotiated a merger with Moseley I. Danforth and Tracy Edson (of the firms Danforth, Perkins & Co. and Rawdon, Wright, Hatch & Edson) that included four other printing and engraving firms. The result of that merger was American Bank Note Company, officially formed on April 29, 1858. Earlier contracts held by the individual partner firms became null and void by May of that year, and American Bank Note Company administered all current contracts and projects. Partner firms continued engraving and printing much of the work in their old office spaces, but by the onset of the Civil War, however, the engraving and printing had been consolidated into single American Bank Note Company plants in each city in which the firms operated.

As part of the merger agreement, Toppan, Carpenter & Co., one of the seven partner firms, could bid independently on the upcoming 1861 Post Office Department contract, which it had held prior to the merger. It did bid, but National Bank Note Company won the contract. Meanwhile, ABNCo’s New Orleans office bid for the contract to print Confederate States of America postage. Again it lost. It was, however, offered a contract to produce bonds for the CSA. When President Lincoln prohibited all commerce with the South shortly thereafter, ABNCo complied and closed its New Orleans office.

In 1879 rival companies National Bank Note and Continental Bank Note merged with American Bank Note Company, adopting its name and transferring their contracts, among them the federal stamp contract, to ABNCo. During this period, the last series of stamps and the first commemoratives of the United States—the 1893 Columbian Exposition Issue—were released. The company experienced several other transformations before filing for bankruptcy in 1899.

During its lifetime, ABNCo, a legendary American institution of skilled craftsmen, engraved and printed postage stamps for many countries, stock certificates for thousands of businesses, and countless other official documents for dozens of governments and agencies. 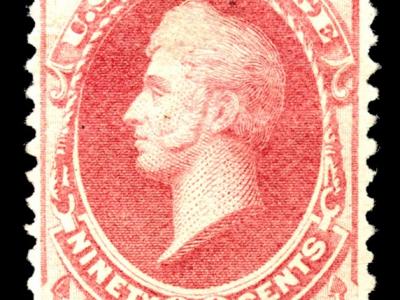 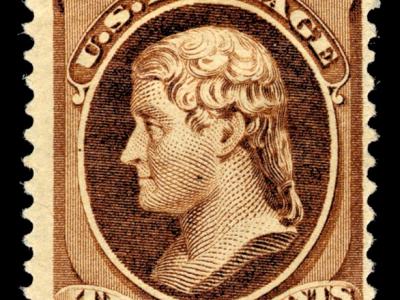 Between early 1881 and 1882, the American Bank Note Company (ABNCo) made improvements to... 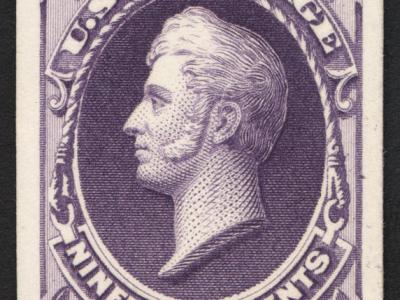 The 1882-1890 New Bank Note Issue included the first genuinely original engravings completed by the American Bank Note Company since the inception of... 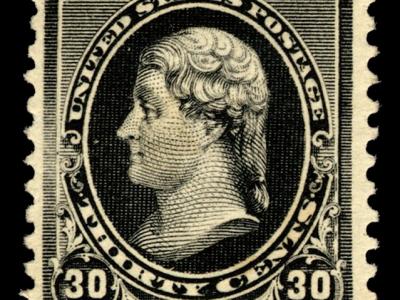 The 1890-1893 Issue was the American Bank Note Company’s first and only original definitive stamp series. The contract for the... 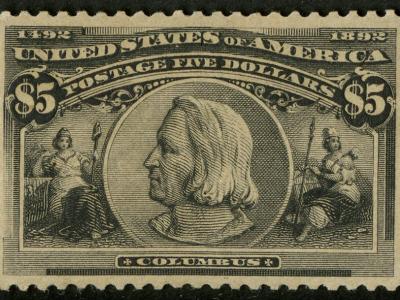