Some people saw the formation of the American Bank Note Company in 1858 as a threat. A firm formed by the merger of seven companies suggested monopoly. The National Bank Note Company was created in an act of opposition to the growing monopoly in the engraving and printing industry. Principal members of Danforth, Perkins & Co., which held a 21.8 percent share of the newly formed ABNCo, left when DP&Co and the six other firms comprising ABNCo had a disagreement about the terms of the merger. These four employees from Danforth, Perkins & Co., two employees from its earlier firm (Danforth, Wright & Co.), and three bankers organized their new firm (NBNCo) in 1859 before actively pursuing business in the old offices of Danforth, Wright & Company. The equipment and other effects that had transferred to ABNCo with the merger had been replaced.

With this foundation of marketable artistic talent, the banking partners solicited business from banks wanting engraved banknotes. National Bank Note received its first order by early 1860. Then in mid-1861 it won the contract to print all U.S. postage stamps, which it held it through 1872. NBNCo also printed many special-use stamps and postage currency for the United States. The company experienced fierce competition from American Bank Note Company during this time and finally capitulated to a consolidation with Continental and American Bank Note Companies in 1879. National Bank Note was drawn into the monopoly that it had struggled to defeat. Two decades of fierce competition between the three companies then ended. 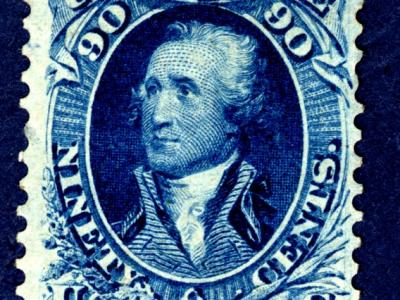 In March 1861 Abraham Lincoln took office as the sixteenth president of the United States. One month later... 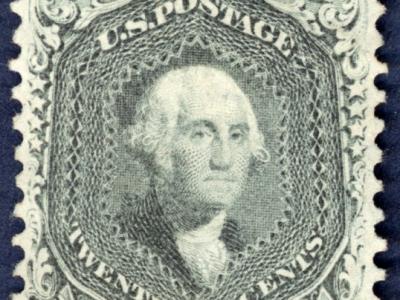 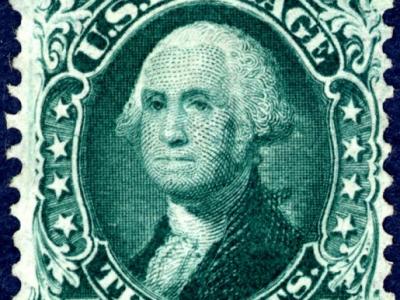 Following the Civil War, the federal government feared revenue losses because some people were cleaning and re-using postage stamps. It commissioned... 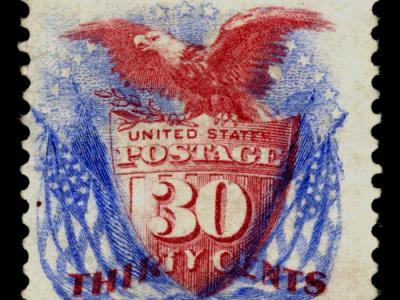 In 1868 the National Bank Note Company was the only firm under contract to the federal government to print United States stamps. When... 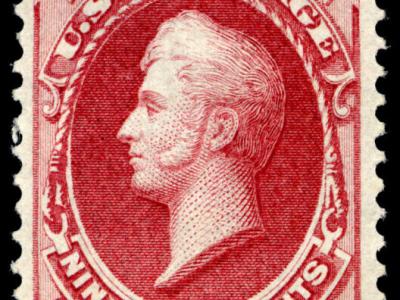 The public heartily disliked the 1869 Pictorial Issue, and this accounts for its short lifespan. Difficulties, mentioned earlier, included...