Hitler invaded France that summer, and the necessity of a peacetime draft became apparent. The Selective Training and Service Act became law on September 16, 1940, and the first American draftees were selected by lottery a month later. To coincide with the first draft selections, the Post Office Department issued the National Defense stamp. Of the forty-four stamps released in 1940, the Famous Americans Issue and the National Defense Issue were the only ones not commemorating some type of anniversary.

Only one stamp, a commemorative for the 150th anniversary of Vermont’s statehood, was issued in 1941. Although Highway Post Office service was inaugurated that year, the nation’s attention fixed on the continued induction of almost one million men and then on its involvement in the war. In these two years (1940-1941), over 1.7 billion stamps were printed and issued. Each commemorative issue averaged about forty million stamps. 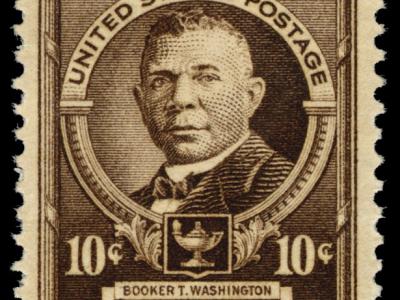 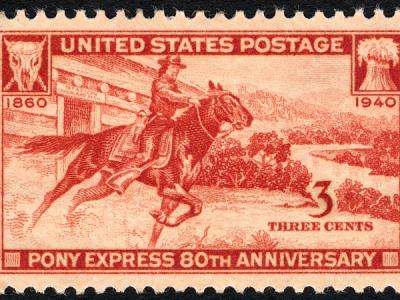 Learn more About 80th Anniversary of the Pony Express Issue 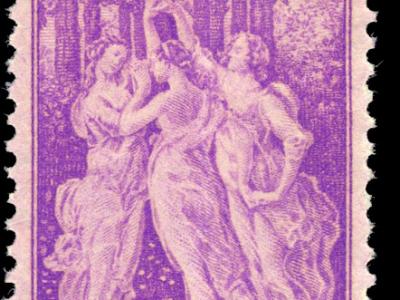 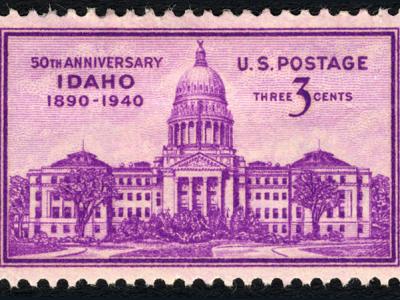 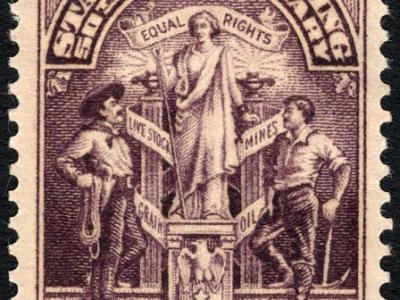 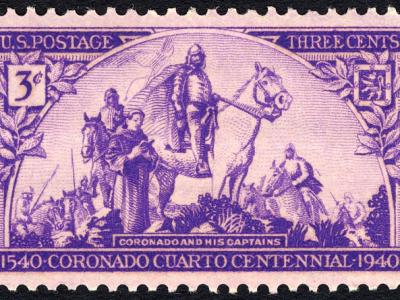 Learn more About 400th Anniversary of the Coronado Expedition Issue 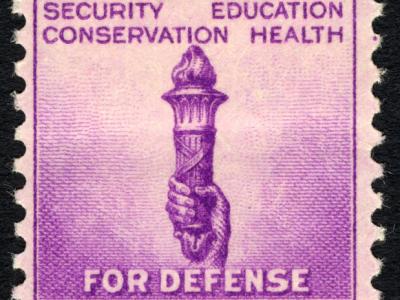 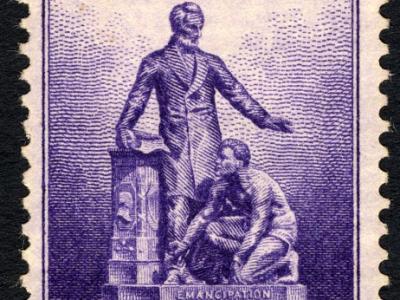 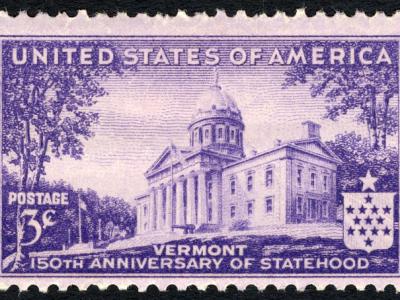