At the end of his 1946 State of The Union Address, President Harry Truman proclaimed, “It should be impossible for any man to contemplate without a sense of personal humility the tremendous events of the 12 months since the last annual Message—the great tasks that confront us—the new and huge problems of the coming months and years . . . . The plain people of this country found the courage and the strength, the self-discipline, and the mutual respect to fight and to win, with the help of our allies, under God. I doubt if the tasks of the future are more difficult. But if they are, then I say that our strength and our knowledge and our understanding will be equal to those tasks.”

The United States commemorative issues for the next decade and beyond echoed Truman’s faith in his countrymen. During the 1946-1947 period, stamps commemorated the famous American inventor Thomas Edison, renowned journalist Joseph Pulitzer, and America’s physicians. Held in New York City in May 1947, the Fourth International Philatelic Exhibition celebrated the first century of United States stamps by highlighting the 1847 stamps that depicted Benjamin Franklin and George Washington. The Post Office Department participated by issuing a stamp and souvenir sheet that recreated those early stamps. From 1946-1947, the United States issued fifteen commemoratives with total printings amounting to 1.8 billion stamps, averaging over 105 million stamps per issue. 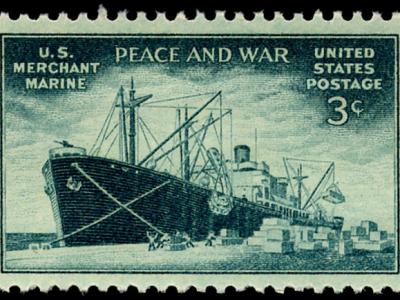 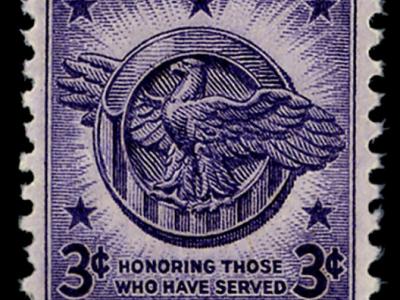 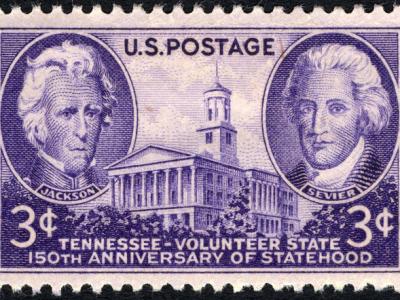 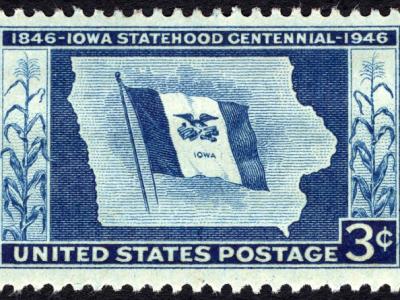 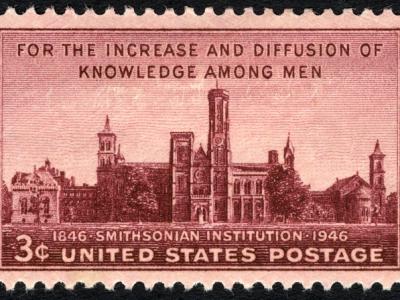 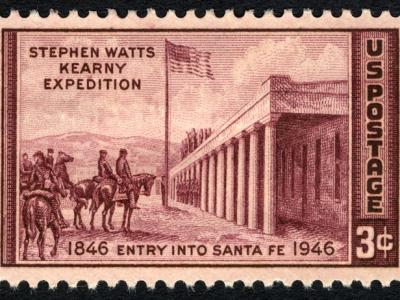 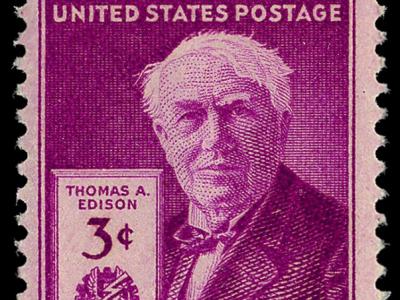 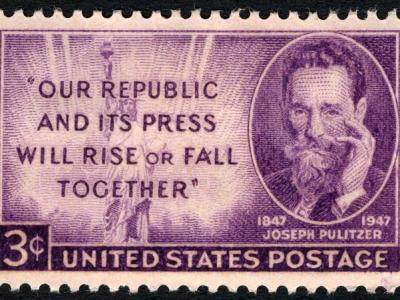 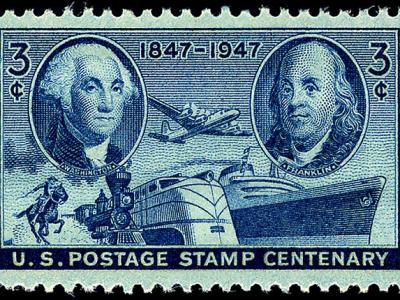 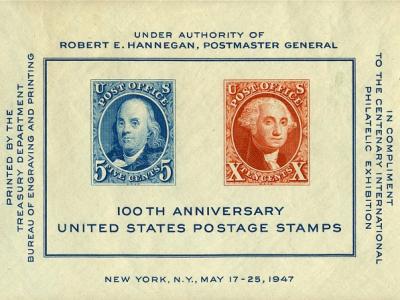 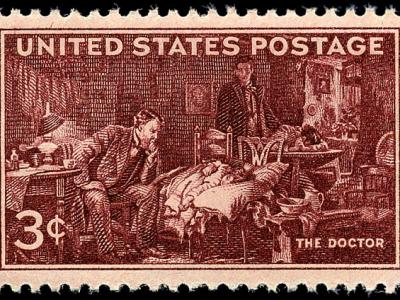 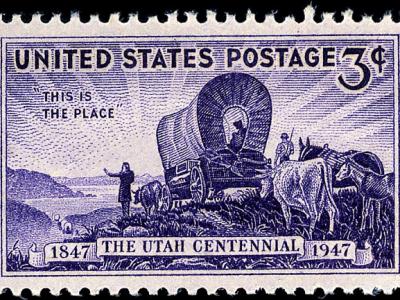 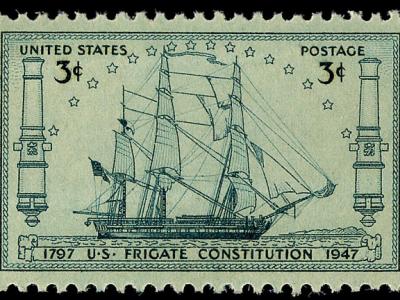 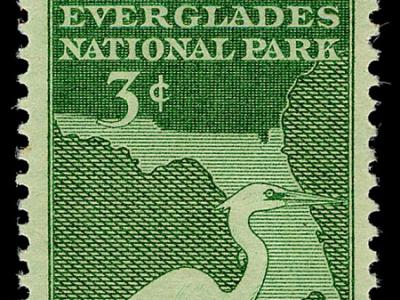