Much of the world moved beyond the human suffering and physical destruction of World War II during the 1950s. Though saturated with fear as the Cold War intensified, Americans enjoyed prosperity, innovation, and progress. Many saw colored television and rode a self-service elevator for the first time, and the Xerox photocopy machine found its way into offices. The UNIVAC computer, which used both numeric and alphabetic information, was sold to the United States Census Bureau, and the United States built its first nuclear power plant. Scientists developed the first oral contraceptive, setting the stage for the huge social changes that occurred during the 1960s and 1970s.

Among the stamps of the period, four commemorated the establishment of the nation’s capital in the District of Columbia. The Post Office Department also released The Railroad Engineers stamp, which featured “Casey” Jones, and the Boy Scouts issue.

In the period 1950-1951, the United States issued seventeen commemoratives with total printings amounting to almost 2.1 billion stamps and averaging over 123 million stamps per issue. 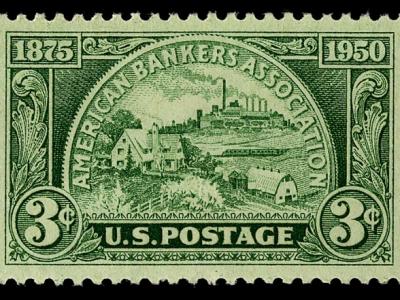 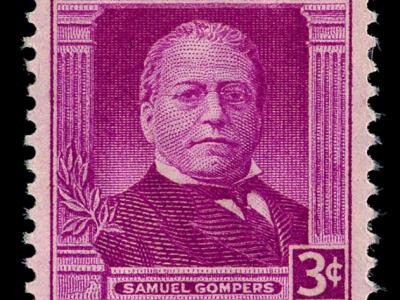 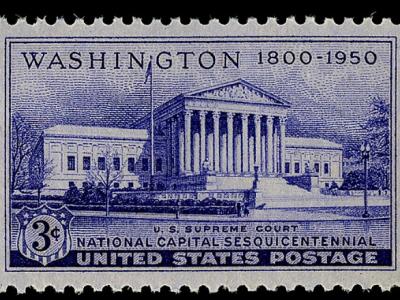 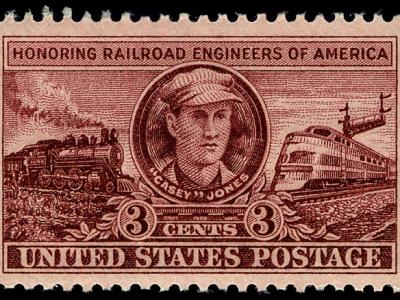 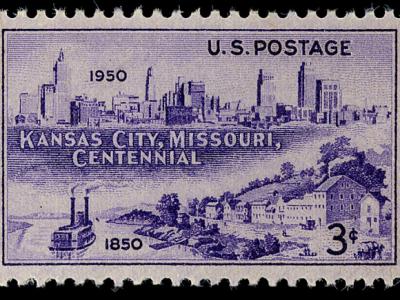 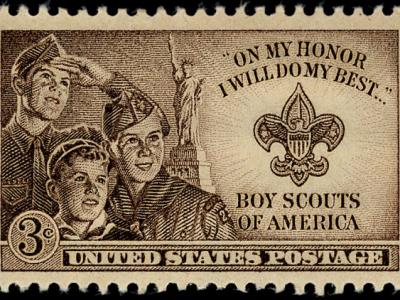 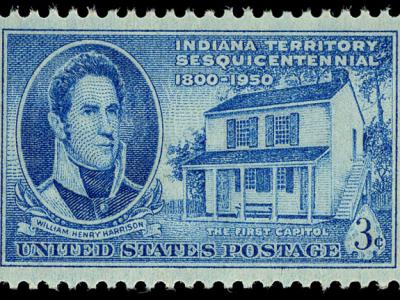 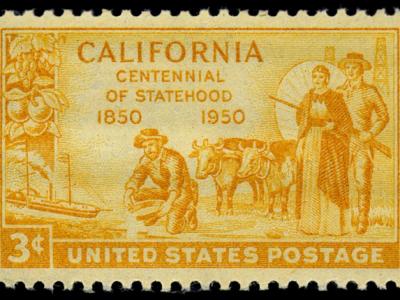 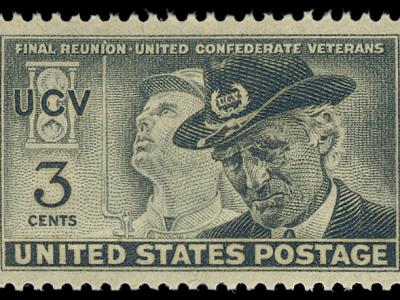 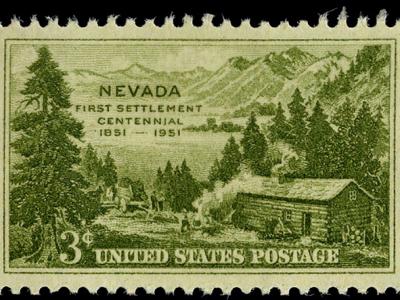 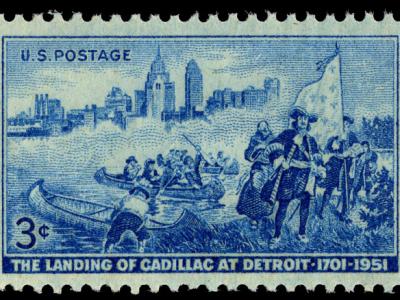 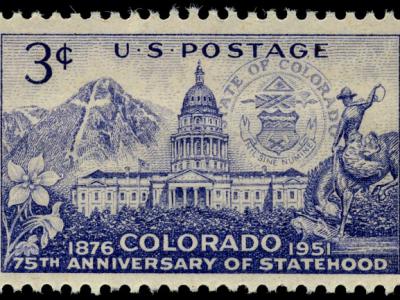 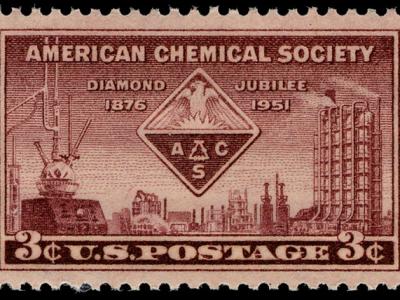 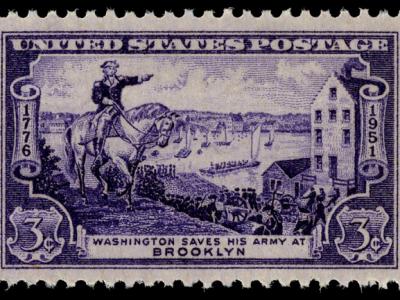 Learn more About 175th Anniversary of Battle of Brooklyn Issue