Many consider John F. Kennedy‘s 1960 election as the dawn of a new, hopeful era in American history and politics. Kennedy was not only the first Catholic president but also the first president born in the twentieth century. In the same year that candidates Senator John F. Kennedy and Vice President Richard M. Nixon appeared in the first televised Presidential Debate, the United States issued a myriad of stamps with patriotic themes. These included the American Woman, Fifty-Star Flag, and the American Credo Issue. This Credo Issue sought to remind Americans of the ideals that have guided the country: Patrick Henry’s memorable declaration, “Give me liberty or give me death” and Lincoln’s statement that “Those who Deny freedom to others Deserve it not for Themselves.” This stamp, the fifth of the American Credo Issue, was released on the 97th anniversary of Lincoln’s Gettysburg Address.

The Post Office Department in this period (1960-1961) had a deficit of over 600 million dollars—equivalent to 3.8 billion dollars in 2006. Aside from these problems, the Department handled over 63 billion pieces of mail in 1960, 8 billion more than five years earlier.

Two stamps of this period commemorated the movement of the mail. The Pony Express Centennial issue commemorated the service provided by an earlier private company and the First Automated Post Office in the U.S. Issue recognized a new beginning for mail processing and delivery.

In the period 1960-1961, the United States issued forty-eight commemoratives with a total printing of 5.3 billion stamps, an average of over 110 million stamps per issue. 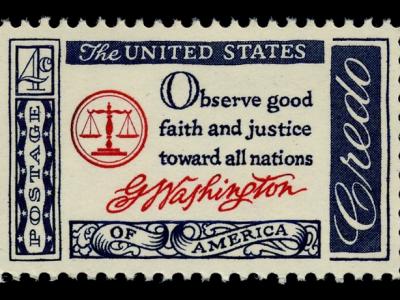 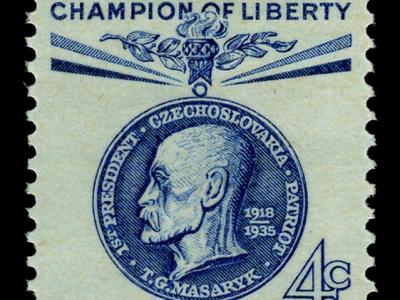 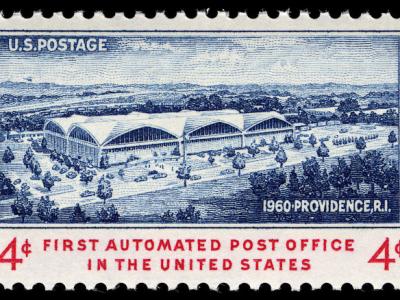 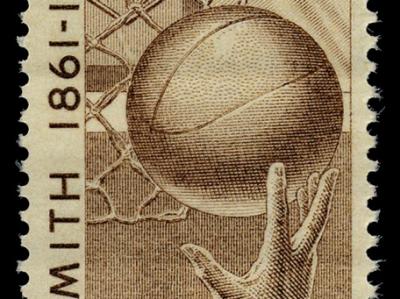