In the summer of 1970, President Richard Nixon signed the Postal Reorganization Act, changing the Post Office Department into a semi-private, independent agency under the executive branch and renaming it the "United States Postal Service." This change removed the postmaster general from the president's cabinet and established a new structure of postal operation and decision-making oversight. 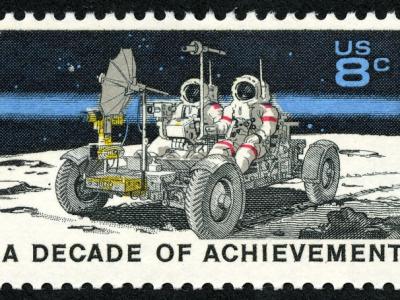