President Richard Nixon made a historic trip to the People's Republic of China in February 1972. A year later, the Watergate scandal dominated the news and ultimately brought down the Nixon presidency. The final Apollo mission to the moon occurred in December of 1972.

This period saw the release of the first major commemorative issues relating to the bicentennial of the American Revolution. The USPS issued commemorative sets celebrating that era — Colonial Craftsmen, Communications in Colonial Times, and The Boston Tea Party. 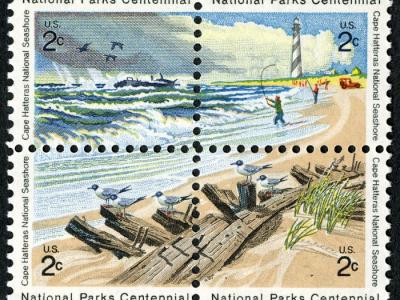 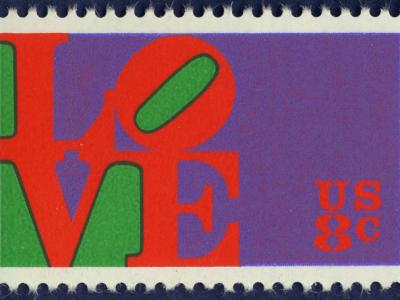 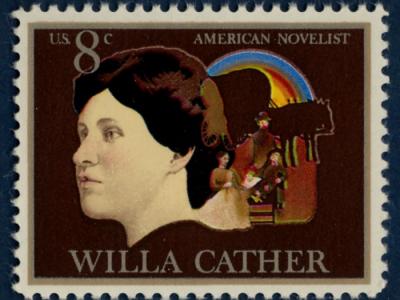