The United States Postal Service experimented with self-adhesive stamps during this period. The issue first incorporating this new product was the 10-cent 1974 "Peace on Earth" Christmas stamp. The USPS, continuing its celebration of the bicentennial of the American Revolution, released several more commemorative stamps related to that era. These included a set for the First Continental Congress and single stamps commemorating the 200th anniversaries of the Battles of Lexington-Concord and Bunker Hill. 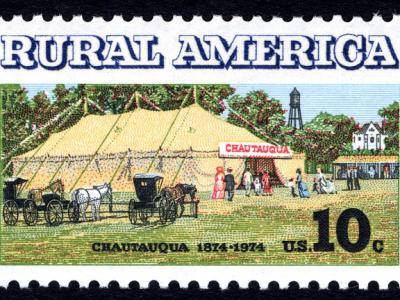 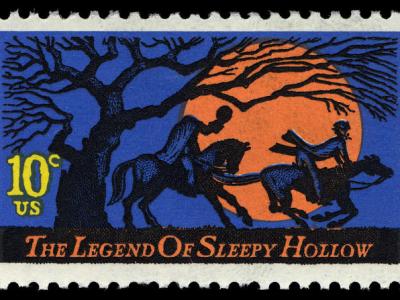 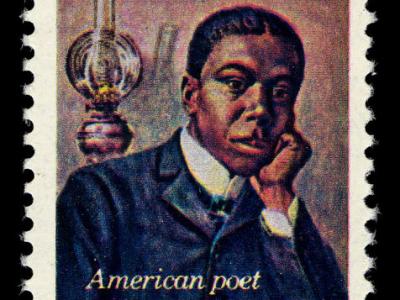 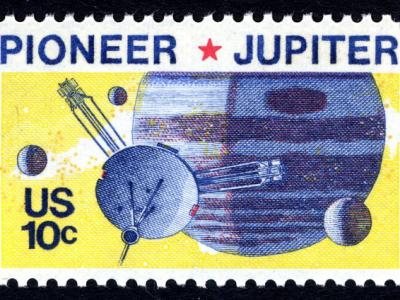 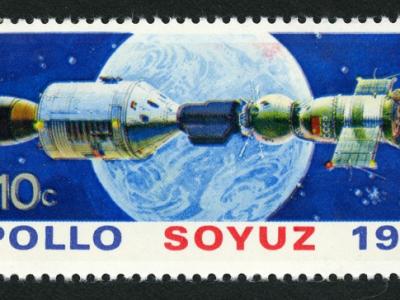 ‹ American Arts Issue up Rural America Issue ›
Back to Top