On October 16, 1978, a Polish cardinal born Karol Józef Wojty?a became the 264th pope of the Roman Catholic Church. Throughout his twenty-seven years as pope, John Paul II became an international symbol of peace and reconciliation. 1978 was also a historic year for the United States Marine Corps, as Margaret Brewer became its first female general. In 1979, a nuclear incident at Pennsylvania's Three Mile Island horrified the nation as a substantial amount of radioactive material escaped into the atmosphere. Internationally, the Soviet Union invaded Afghanistan, which only added to the tension of the Cold War. During this period, Americans flocked to movies such as "Grease" and "Apocalypse Now."

The commemorative stamps issued between 1978 and 1979 showcased a wide variety of topics. The USPS issued its first Black Heritage Series stamp in 1978. The stamp honored abolitionist Harriet Tubman. A stamp honoring Martin Luther King, Jr., appeared in 1979. George M. Cohen, one of the most famous Broadway performers of all time, was honored with a stamp in 1978, and a stamp recognizing author John Steinbeck, Pulitzer and Nobel prize winner, appeared in 1979. The USPS released numerous four-stamp commemorative issues during this period, including the American Owls Issue, American Trees Issue, and the American Architecture Series. 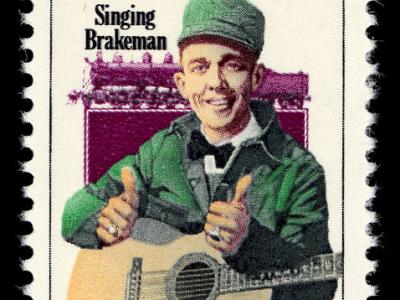 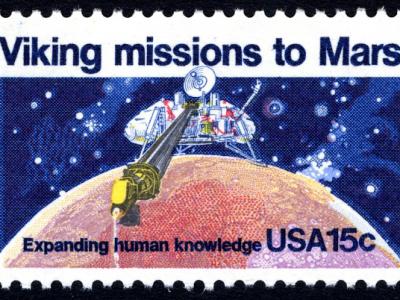