The 1980s saw dramatic change, struggle, and achievement. For instance, the Republican Party won the White House in 1980 when Ronald Reagan defeated incumbent Jimmy Carter, and an assassination attempt on Reagan's life during his first term shook the nation. Shortly after Reagan's inauguration on January 20, 1981, the Iranian Hostage crisis ended with the hostages' release. An assassination attempt on Pope John Paul II's life occurred in May 1981. In the midst of these violent events, NASA inaugurated the Space Shuttle program with the launch of STS 1 on April 12, 1981, commanded by Gemini and Apollo veteran astronaut John Young.

The USPS issued several four-stamp commemorative sets during this period that featured a variety of topics ranging from the Coral Reefs to the American Architecture Series to the Desert Plants Issue. 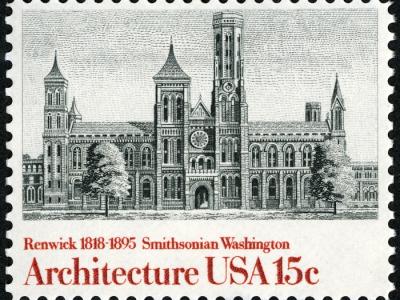 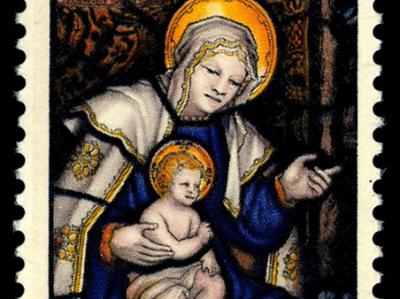