Between 1994 and 1995, the Postal Service released stamps with an assortment of exciting images. For instance, the USPS commemorated the 1994 World Cup with a three-stamp souvenir sheet. It also honored artist Norman Rockwell (1894-1978), the twenty-fifth anniversary of the Moon landing, and the centennial anniversary of postage stamp production at the Bureau of Engraving and Printing. On October 18, 1994, the Legends of the West issue was released as a sheet of twenty stamps that included images of famous persons and imagery of the American West, including rodeo sensation Bill Pickett (1870-1932). When Pickett's family reported that the image of Pickett was actually that of his brother Ben, the Postal Service recalled the sheets. After public outrage, a drawing was devised to make available to the public 150,000 of the error panes.

The 1994 mid-term elections gave control of the United States Congress to the Republicans for the first time in decades. In the entertainment field, the film "Forrest Gump" garnered Academy Awards for Best Picture, Best Director, and actor Tom Hanks won the Best Actor award. On April 19, 1995, Timothy McVeigh and Terry Nichols detonated a bomb at the Oklahoma City Federal Building, killing 168 people. To that point in American history, it was the deadliest terrorist attack committed on US soil. 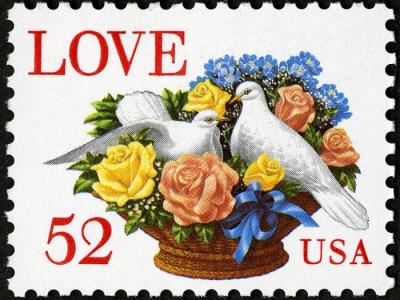 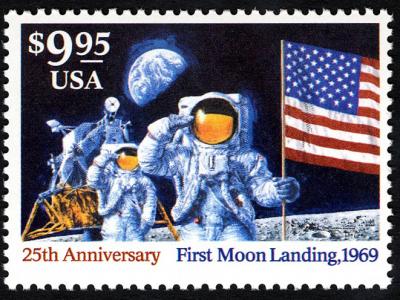 ‹ National Postal Museum Issue up 1994 Love Issue ›
Back to Top