The Greetings From America Issue, one of the first postage stamp issues released by the USPS in this period, included a stamp for every state, showcasing landmarks and other iconic imagery. This issue marked a continuing streak of creativity on the part of the Postal Service in its designs and chosen subjects for American postage stamps. Other interesting featured subjects and designs produced during this period ranged from American bats, the Special Olympics, depictions of 'Old Glory,' and wildlife of the Arctic tundra. 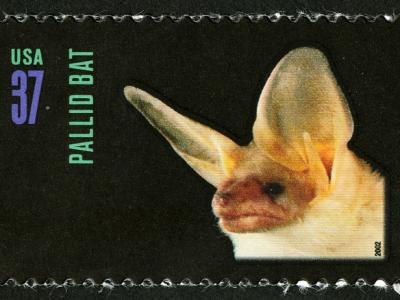 ‹ Space Issue up American Bats Issue ›
Back to Top