The 1950s was a period of economic growth for the United States. Men and women returning from war and post-war reconstruction abroad had acquired new skills and firsthand experience of a world forever altered by the scientific, technological, and medical advances fostered by the conflict. The 1944 GI Bill of Rights offered them the means for education, homes, businesses - a future of change. The United States, essentially untouched by the ravages of war, emerged as the world superpower with its workforce, natural resources, government, and industry intact and growing.

"There is hope in dreams, imagination, and in the courage of those who wish to make those dreams a reality," said Jonas Salk. The nation's creative minds were stretching the limits of science with Salk's polio vaccine and the discovery of DNA, changing musical trends (rock 'n roll), and setting new, imaginative standards for children's literature (Dr. Seuss). In response to the needs of a growing middle-class, business entrepreneurs quickly developed new suburban neighborhoods as oases of affordable comfort and convenience. With electrical appliances and cars in abundance, the great American consumer society had begun. As the black-and-white television set became a household fixture, new standards for entertainment, commercial advertising, and mass communication pervaded the entire country.

In the face of these social changes, the great majority of our black citizens were still denied their dreams by America's continued racial bigotry. Driven at last to demand human dignity and civil rights from state and federal governments and fellow citizens, Rosa Parks, the Rev. Dr. Martin Luther King Jr. and others began a non-violent movement for the end to segregation and all manner of racial bias. The first breakthrough came when the US Supreme Court upheld the desegregation of public schools in the case of Brown v. Board of Education.

Internationally, the former war-time ally, the Soviet Union, had become the new Cold War enemy in the late 1940s as it forced its influence and political beliefs abroad. US distrust of Soviet tactics and ambitions only increased in the 1950s. Domestically, there was a real fear of Communist infiltration of America's infrastructure. Sen. Joseph McCarthy led zealous investigations of un-American activities by individual citizens and organizations until 1954 when his paranoia was finally squashed by Congress.

The Post Office Department effected several changes during the 1950s. It began production of the first definitive stamp series since 1938 - the new Liberty Series - in 1954. Then in 1958 the Department created the first rate change to first-class mail since 1932 by increasing the price from 3- to 4-cents. And finally, in the latter half of the decade, the Post Office Department began using the Giori printing press to produce more intricate and colorful commemorative stamps. 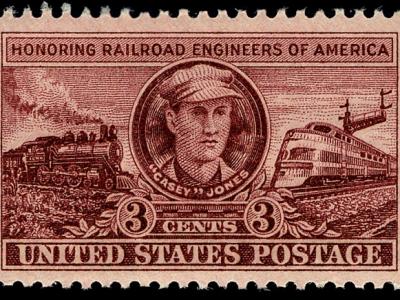 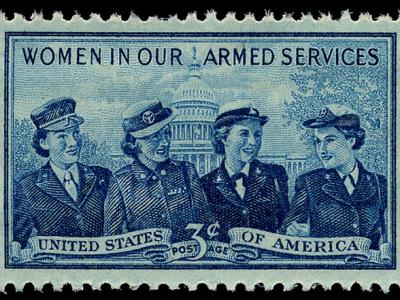 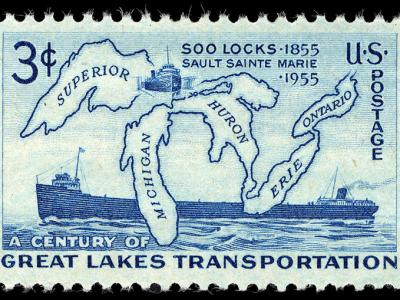 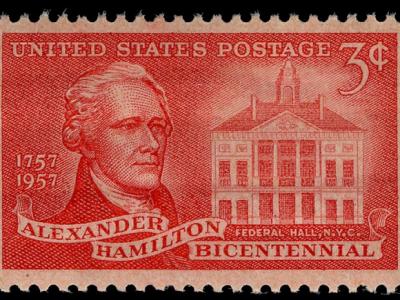 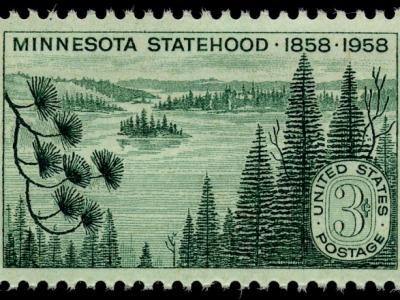