The 1980s opened with the presidential campaigns of Democratic incumbent Jimmy Carter and Republican challenger Ronald Reagan. Reagan triumphed over Carter, and many analysts have pointed to the failed hostage rescue, planned by the Carter administration, as a possible cause. Reagan's administration is remembered for its conservative economic policies, referred to as 'Reaganomics,' and its much-touted role in ending the Cold War. Reagan's stirring message in 1987 to Russian General Secretary Gorbachev — "Mr. Gorbachev, tear down this wall!" - stands among the most famous of the twentieth century. With unanimous Senate backing, in 1981 Reagan appointed the first woman to the Supreme Court, Sandra Day O'Connor. Reagan's overwhelming victory over Walter Mondale and Geraldine Ferraro in 1984 confirmed his immense popularity. As his time in office drew to a close, new tensions arose in the Middle East that continue to demand the attention and economic input of the United States. Most notable at the time, Russia invaded Afghanistan, which ultimately set the stage for a resurgence of brutal rule over the Afghani people by the ultra-conservative Muslim group, the Taliban. In China, students demonstrating against the Chinese Communist government in Tiananmen Square were leveled in front of television cameras worldwide, and the citizens of Hungary and Czechoslovakia rejoiced as they watched the Communist government's collapse. In the United States, great numbers of Americans rode the swell of economic prosperity.

Popular culture of the 1980s produced entertainment such as the "Cosby Show" and the film "E.T. The Extra-Terrestrial." At the 1980 Winter Olympics, the American hockey team of amateur and college level players defeated the Soviet Union's team in what is considered the greatest sports upset of all time. Also during the 1980s, the world medical community became aware of the AIDS virus and began a battle that continues to this day.

At this time, the United States Postal Service began issuing the Great Americans Series and continued the series throughout the decade. The Transportation definitive issue had a similar run of continuous new issues throughout the 1980-1989 period. Large commemorative sheets of fifty stamps were released during these years, including the State Birds and Flowers Issue and the North American Wildlife Issue. 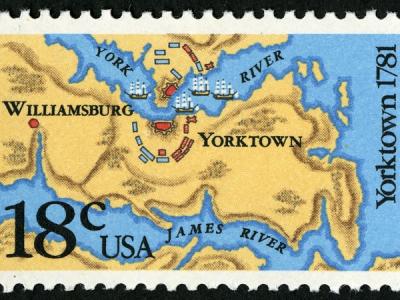 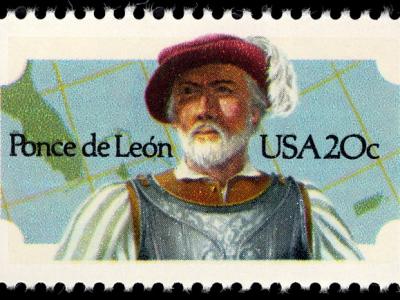 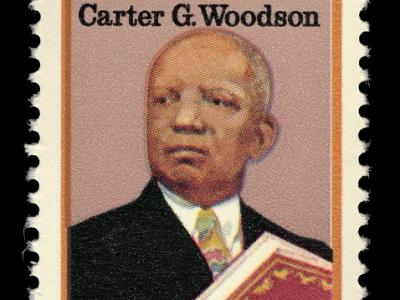 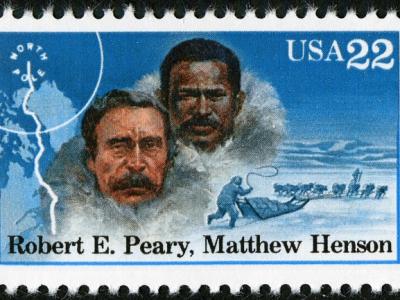 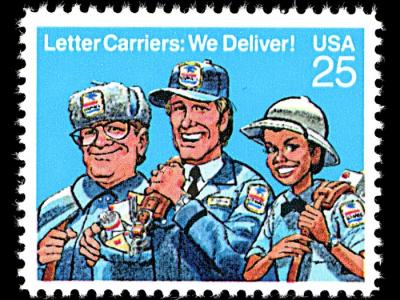