The shifting world order continued into the 1990s. Within the first year of the decade, the Soviet Union dissolved (late 1991), East and West Germany re-unified, and Nelson Mandela's election in 1994 ended Apartheid in South Africa. The European Community established its European Union in 1993. In the United States, Democrat Bill Clinton, former Governor of Arkansas, won the White House in 1992. The Clinton presidency dominated the news during the 1990s, for better and for worse, and the burgeoning CNN news empire, which debuted on June 1, 1980, brought details into American homes daily.

Life changed dramatically for Americans during the 1990s as cell phones, personal computers, and the internet became not only familiar but commonplace. Round-the-clock news such as that presented by CNN made the world seem much smaller. Citizens embraced the Global Positioning System (GPS) and satellite television. As always, sports played a prominent role during the decade as the Olympic Games switched to different years for the winter and summer games instead of both games being played in a single year. Cyclist Lance Armstrong won his first Tour de France racing title in 1999, and a twenty-year old named Tiger Woods made his entrance on to the professional golf scene. During the 1990s, without exception, no other athlete dominated American professional sports like Michael Jordan. Jordan led the Chicago Bulls basketball team to six NBA World Championship titles. Jordan's presence on and off the court merged the new international media age and professional sports in a way never before seen. 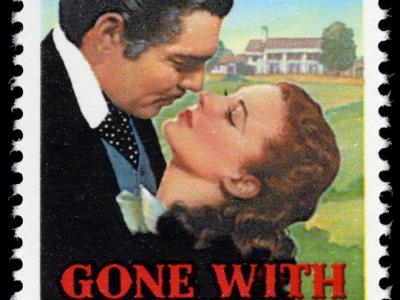 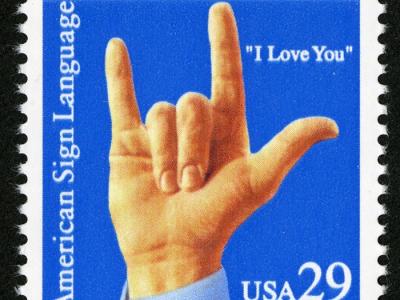 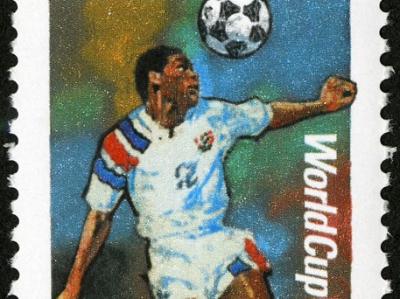 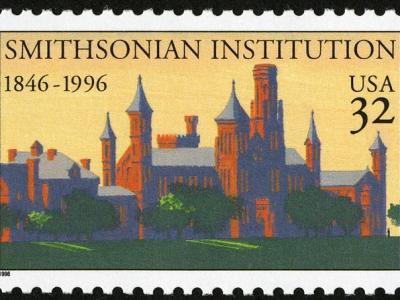 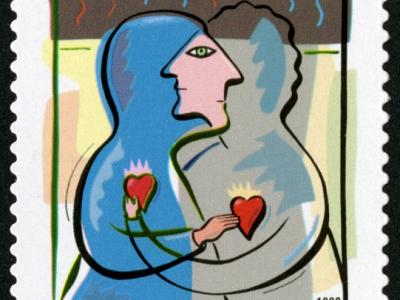