The period 2000-2009 marked the first time in over a century that the Bureau of Engraving and Printing did not print any commemorative postage stamps.

Definitive issues included the Flag and Statue of Liberty issues, the X-Planes issues, and the Forever stamp, which can be used on first-class mail regardless of future rate increases. 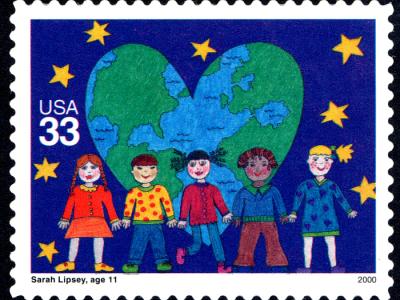 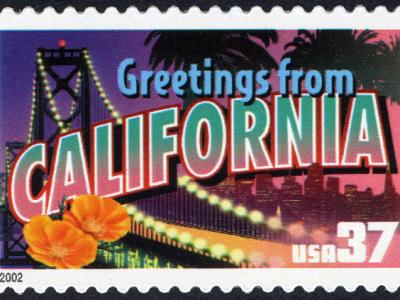 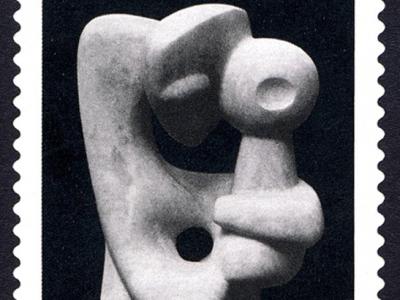 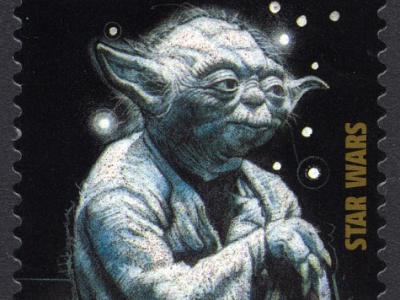 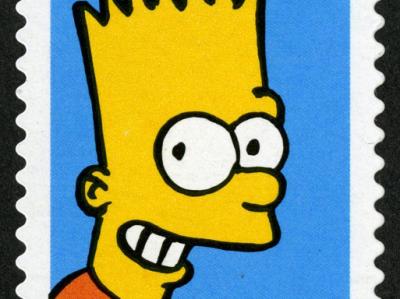