Postage stamps issued as part of a limited definitive series usually comprise a smaller range of denominations and are issued for shorter periods than regular definitive series. They may or may not exhibit uniform design elements or characteristics. Stamps of some limited series are issued with the same denomination — for instance, the three 1981 American Anthem Flag 18-cent stamps. The Postal Service issued them to supplement quantities of regular definitives after the first-class letter rate changed from thirteen to eighteen cents.

The Postal Service issued limited series with different denominations to meet new postage rates for several classes of mail and to accommodate additional weight rates - for instance, the 37-cent, 26-cent and 17-cent stamps of the Wildlife Series issued from 2003 to 2007. Other limited series — the American Culture Issue of 2000-2003, for example — were issued to service bulk presorted mail.

Early twenty-first century limited definitives such as the American Design series were issued in low denomination varieties, usually less than ten cents. They were issued for use with previously issued stamps (definitive or commemorative) to supplement postage rate increases.

During the last three decades of the twentieth century, the Postal Service typically issued limited series over a three- to five-year time span, usually mirroring the periods between rate changes. Nonetheless, these postage stamps were among the most widely used US postage stamps at the time. As the time span between rate changes narrowed, so did the life of limited definitive stamp series. 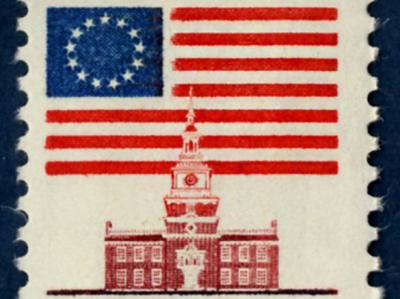 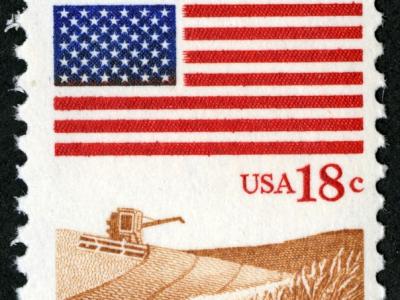 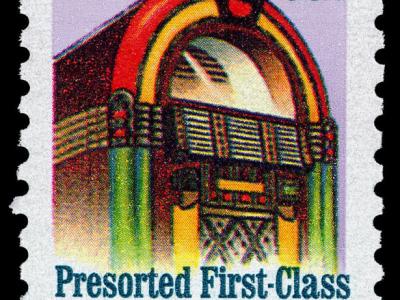 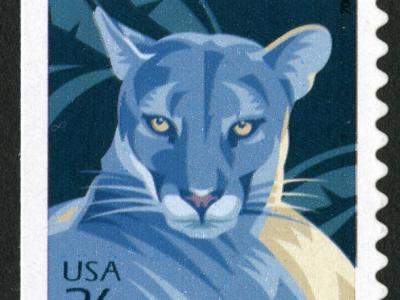 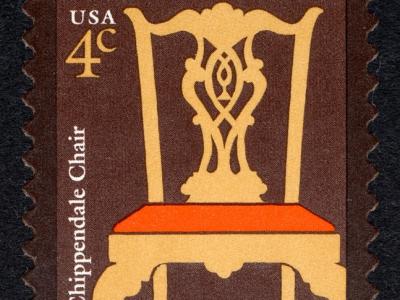 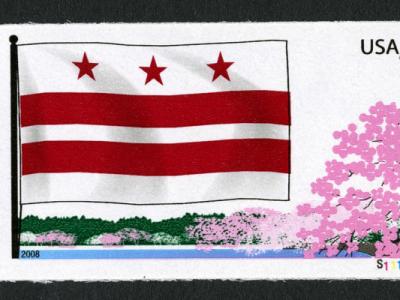