The non-traditional definitives—that is, those without a common theme, design, or name—can be broadly categorized as American Culture and Scenes, expedited mail, flags, wildlife, mini-scapes, and rate change issues.

During the Modern period, definitives were issued in a variety of formats including sheets, coils, and booklets with self-adhesive or water-activated gum. They were printed by both private contractors and the Bureau of Engraving and Printing (BEP). A variety of perforation sizes was used and the period ushered in 'die-cut' separations on self-adhesive stamps.

The Postal Service announced in 1995 that future definitive issues for nonprofit bulk mail would be comprised of stamps issued in non-denominated form, their assigned values not printed on their faces. 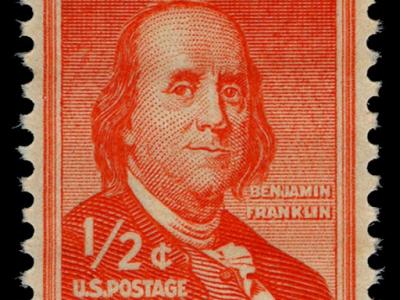 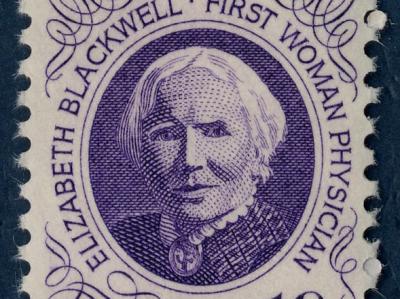 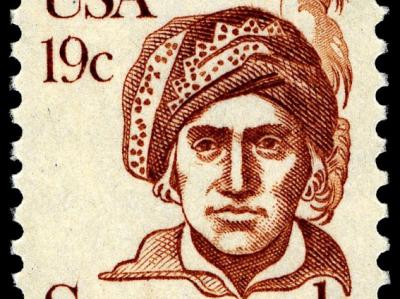 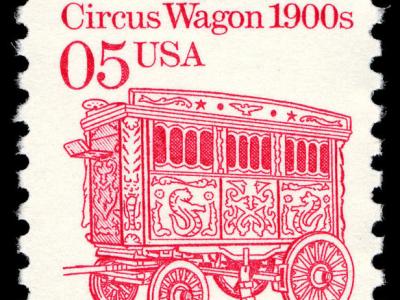 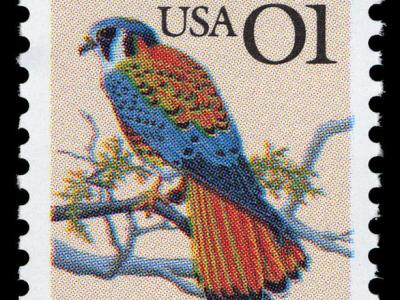 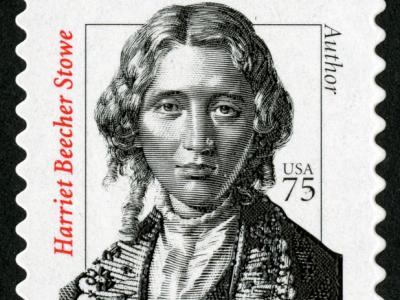