Each year since 1934 the federal government has issued a "Migratory Bird Hunting Stamp," a revenue stamp popularly referred to as a "Duck Stamp." Funds generated by the sale of the stamp are used to purchase and maintain migratory waterfowl refuges. The program has raised over 670 million dollars to date by the sale of over 120 million Federal Duck Stamps to hunters, conservationists, and stamp collectors.

Throughout the 1920s, some members of Congress lobbied for legislation to protect the nation's dwindling migratory waterfowl flocks. The Migratory Bird Conservation Act, passed in 1929, established the procedure and authority by which lands for waterfowl refuges could be purchased. The Act, however, provided no funding for the purchases. The persistence and enthusiasm of nationally known political cartoonist Jay Norwood "Ding" Darling and others finally provided a solution to the funding problem: a stamp sold annually to all hunters over the age of sixteen. The annual Federal Duck Stamp Contest, which determines the image to appear on the next stamp, has made the Federal Duck Stamp immensely popular. Since the program's inception, a variety of ducks, swans, geese, and even a hunting dog have appeared on the annual stamp. The role of Duck Stamps in conservation and the popularity of the annual Federal Duck Stamp contest have helped created a unique niche in the field of United States Philately for these revenue stamps. 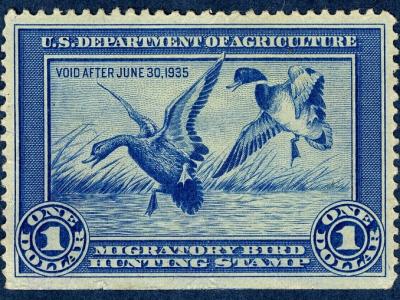 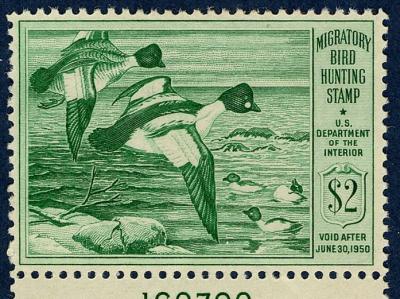 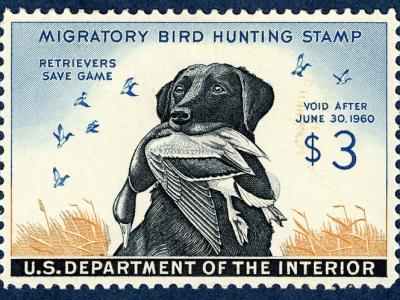 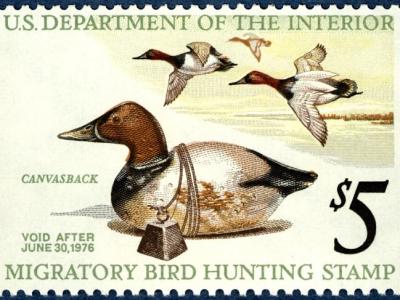 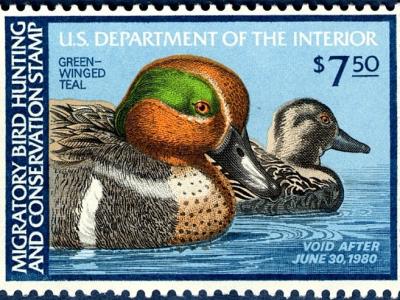 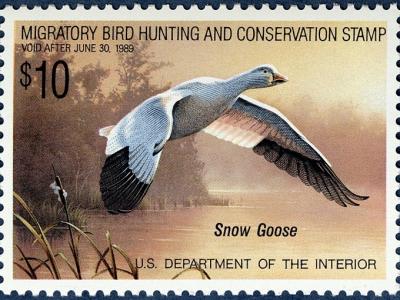 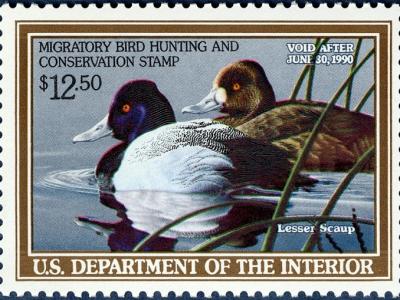 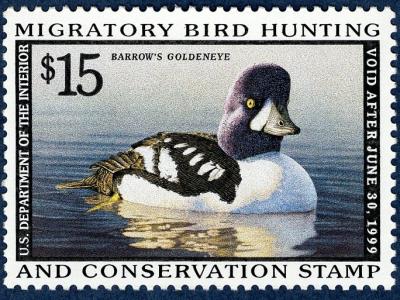 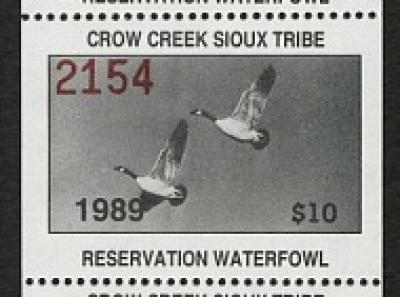 State and Other Duck Hunting Permits

Learn more About State and Other Duck Hunting Permits 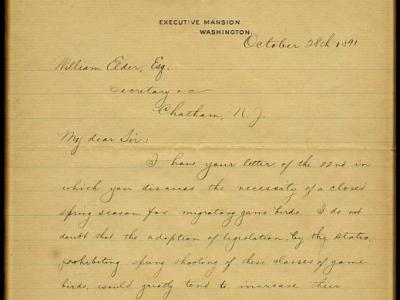 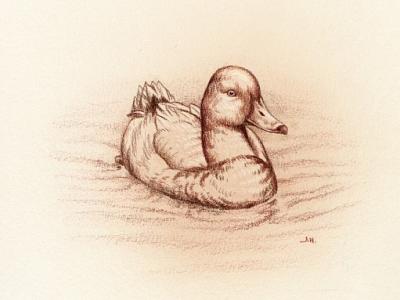