Important technological advances in stamp production and printing marked the post-1940 or 'Modern' period. As a result of these advances, the public enjoyed dramatic changes in stamp images and formats in both definitive and commemorative stamps.

The Postal Service issued many definitives without a common theme, design, or name, and in 1995 stamps for bulk mail (also known as Standard Mail) were issued in non-denominated form—that is, without assigned values printed on their faces. Commemorative stamps were frequently issued as sets, common to the earlier part of the century, and they were often incorporated into mini-sheetlets.

Advances in production led to dramatic improvements in stamp coloration. The period saw the introduction of self-adhesive stamps with die-cut separations and double-sided sheet and booklet stamp formats, some of which could be dispensed in ATM machines. To improve mail delivery and security, luminescent tagging and micro-printing was introduced.

The Bureau of Engraving and Printing's role as the country’s stamp producer diminished as private security contractors took on a major portion of production. The Bureau produced its last stamps in 2005. 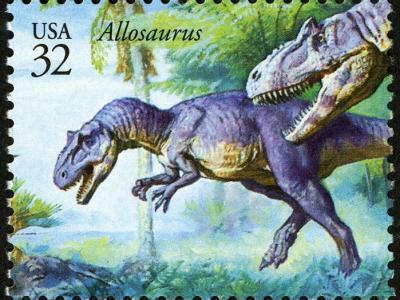 Under the direction of Postmaster General John Wanamaker, the Post Office Department released its... 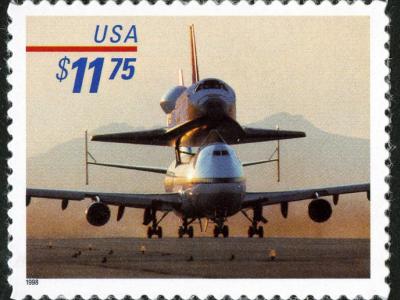 Definitive stamps issued during the Modern Period are the workhorses of United States postage stamps. The average...