Over many centuries cartographers have devised map projections – systems of lines that represent latitude and longitude on the earth’s surface – in an attempt to translate the three-dimensional earth onto a two-dimensional surface. Because it is impossible to flatten a global surface without stretching or tearing it, these map projections try to approximate, compromise and incorporate qualities to make the resulting map useful for specific functions. Each projection has certain virtues and limitations. Distortions are minimal on large-scale maps that show small areas; but they become more pronounced as the scale becomes smaller and the area, larger.

When cartographers formulate these projections, they are concerned with correctly representing shapes and angles, true areas, and true distances. Other specialized qualities can also be achieved. The stamps exhibited illustrate the types of map projections that were created to fulfill these criteria. The projections were usually selected for proportion and appearance rather than for cartographic excellence. 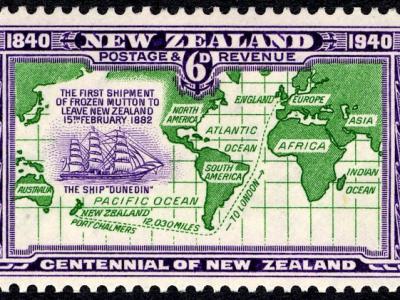 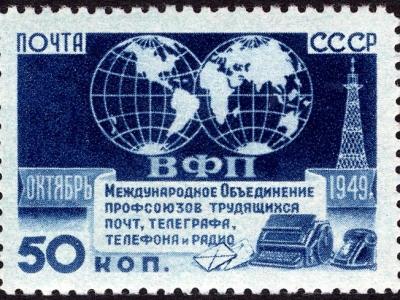 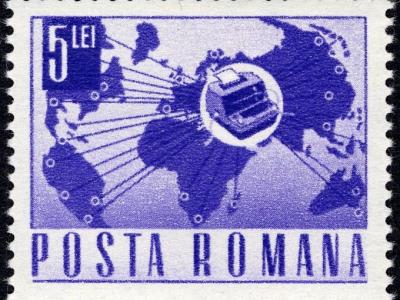 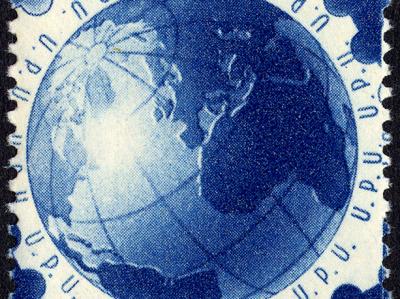 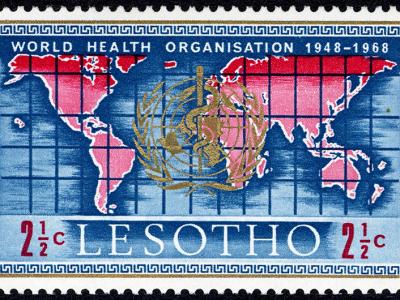 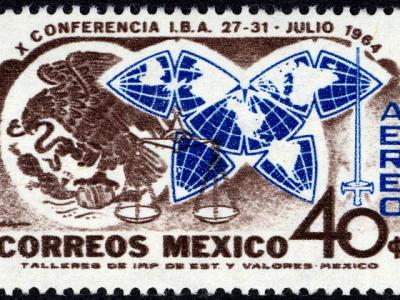 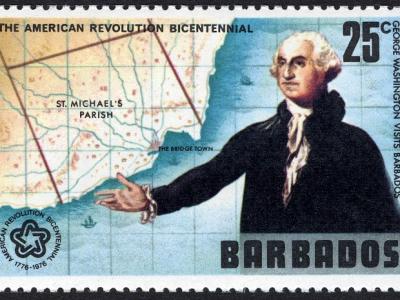 ‹ Allan Lee Collection of Map Stamps: Volume 6 up Conformal Projections ›
Back to Top