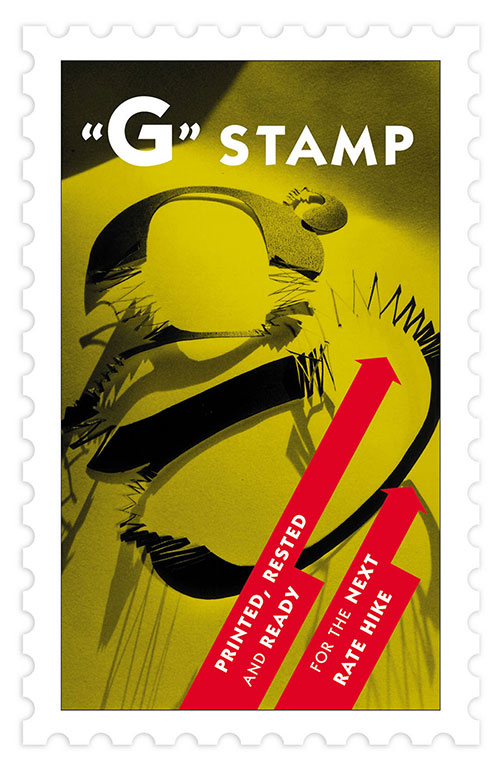 From a series of non-denominated U.S. alphabet stamps issued in alphabetical order, to aid the transition to new postal rates in the United States. The series solved the USPS's need to order stamps to meet new First-class letter rates before the Postal Rate Commission had approved a specific adjustment. The first stamp {A} was issued in 1978, and the last {H} in 1998. 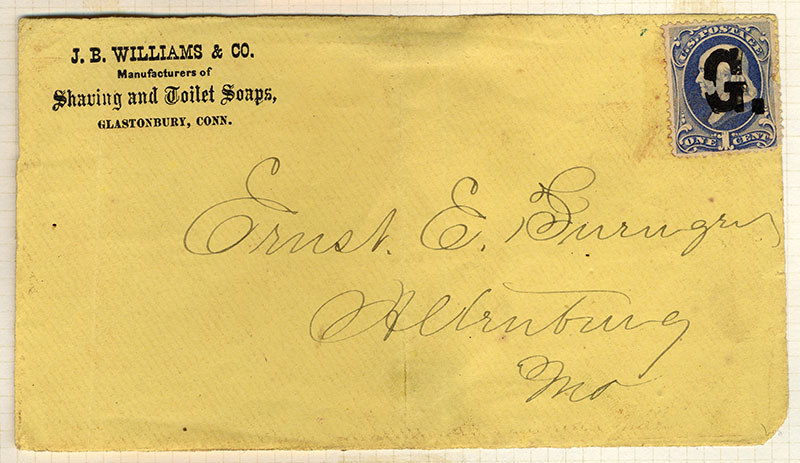