J is for Joint Issue 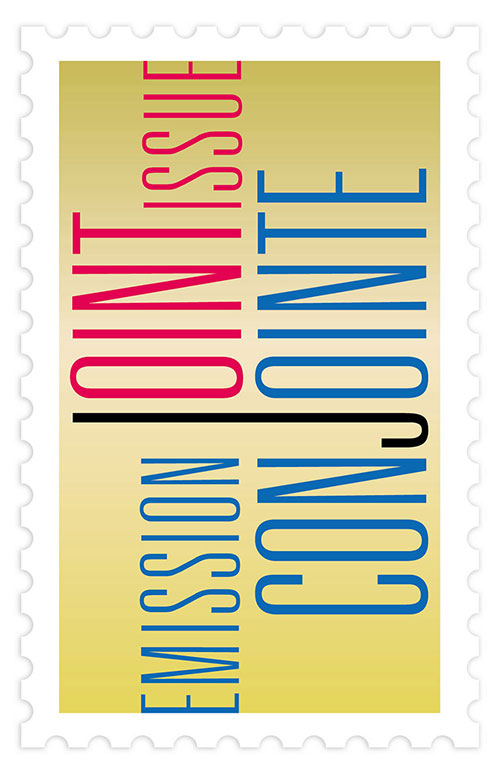 When two or more countries issue stamps on the same date to commemorate the same event or honor the same person, place or idea. Usually the central vignette is the same, framed with different lettering and denominations. This recent form of international artistic collaboration is becoming increasingly popular with postal administrations and with collectors. 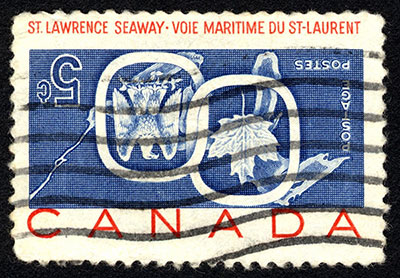 This Canadian joint issue with the U.S. produced one of the world's most famous modern invert errors. A small number were distributed to post offices; some were postally used while others were acquired by collectors. Canada, 1959.