O is for Overprint 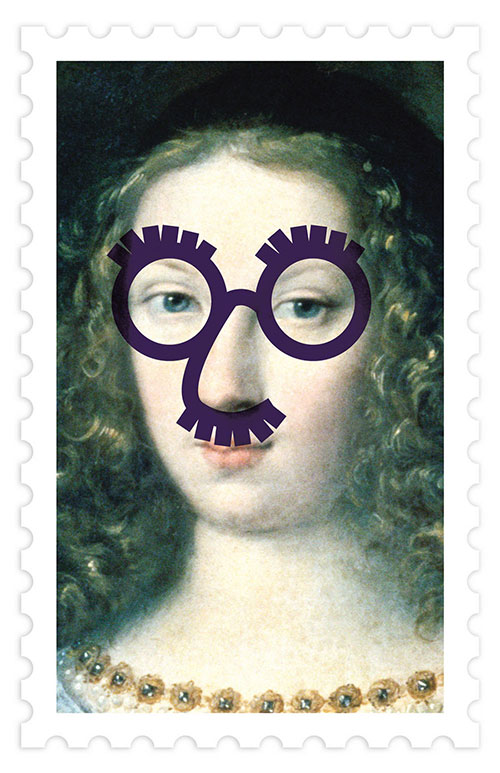 Any new text, numerals, or design element printed on an existing stamp, thereby creating a new stamp. The overprinted stamp may have a different denomination or a different usage, or even be for a different country. There have been very few overprints in the U.S., but many other countries have issued them more frequently, prompted by change of government, hyperinflation, or frugality.

The center image is inverted on the 1-cent Vasco Nunez de Balboa and 2-cent Fernandez de Cordoba stamps, printed in New York for use in the Panama Canal Zone. Some of the "CANAL ZONE" overprints, applied in Panama City, were also inverted. Canal Zone, 1907.