T is for Topical 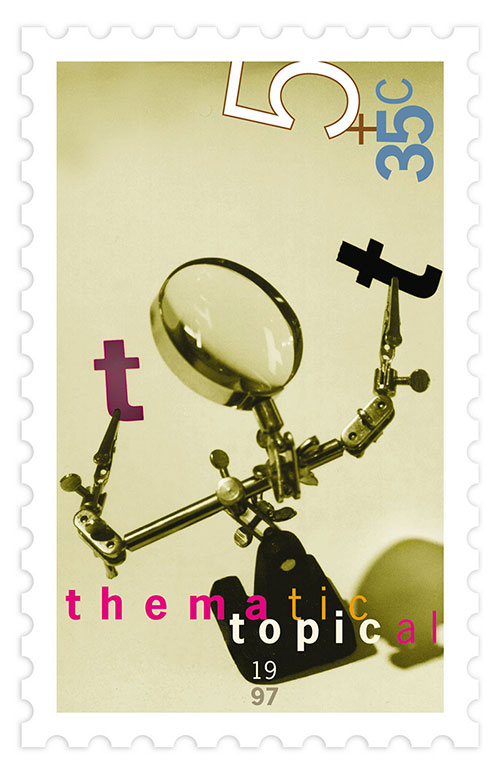 Stamps relating to a single topic or theme, such as birds, space, or peace. This popular style of collecting allows people to express their individual interests and tastes. It is surprisingly difficult to think of a topic that has not been shown on a stamp somewhere — lightning, murder, and paperclips are among the unlikely subjects people have sought, and found, on stamps. 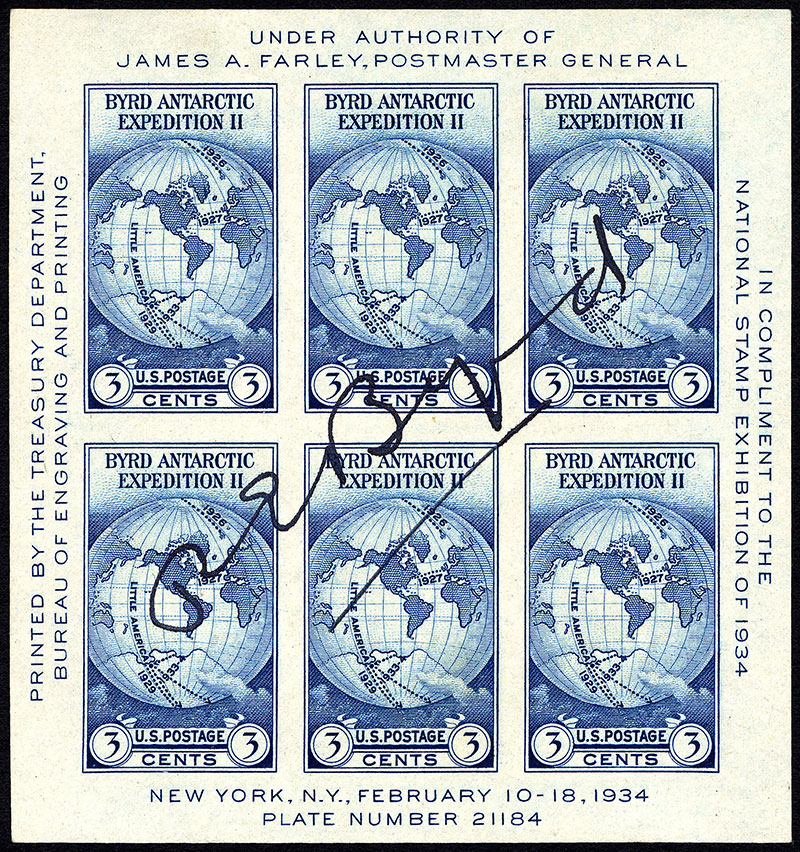