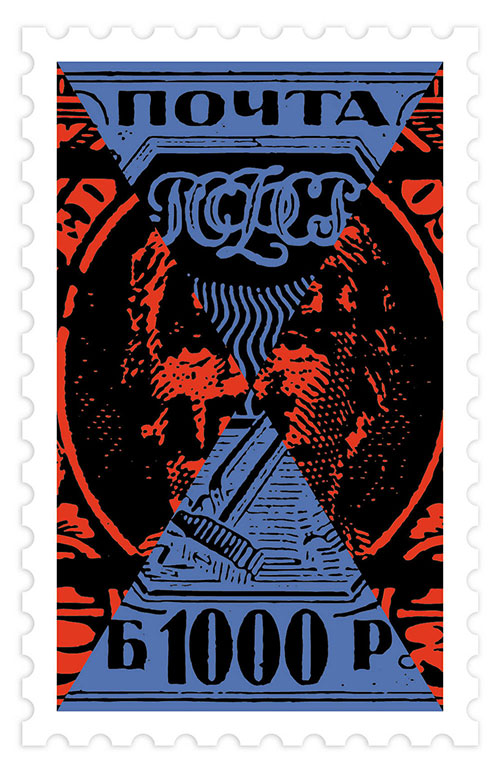 The “X” mark has been used in many ways both on stamps and by postal services. X was once a common way to pen-cancel a stamp, in the days when mail processing was entirely manual. However, the vagueness of the marking makes it unpopular with collectors, who prefer to know when and where an item was mailed. As a Roman numeral, X appeared on the ten-cent value of the first U.S. stamp issue. 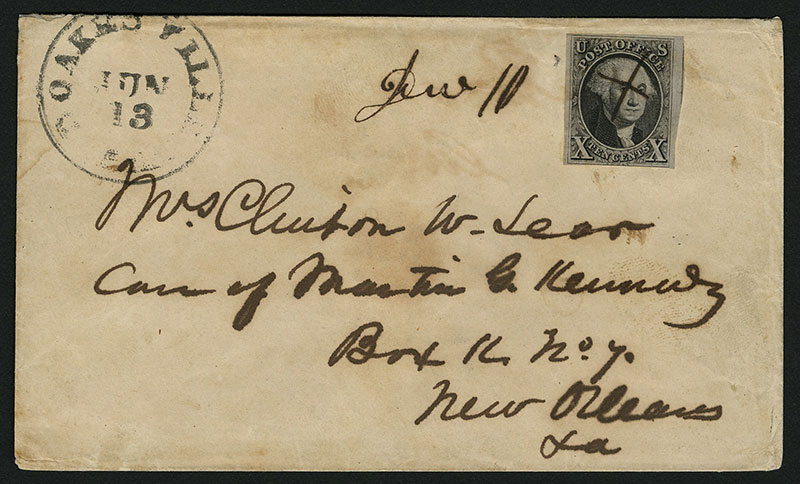 The 1847 George Washington stamp paid the ten-cent rate to send a half-ounce letter more than 300 miles. However, this letter was "overweight," requiring that an additional fee be collected from the recipient. United States, 1850.