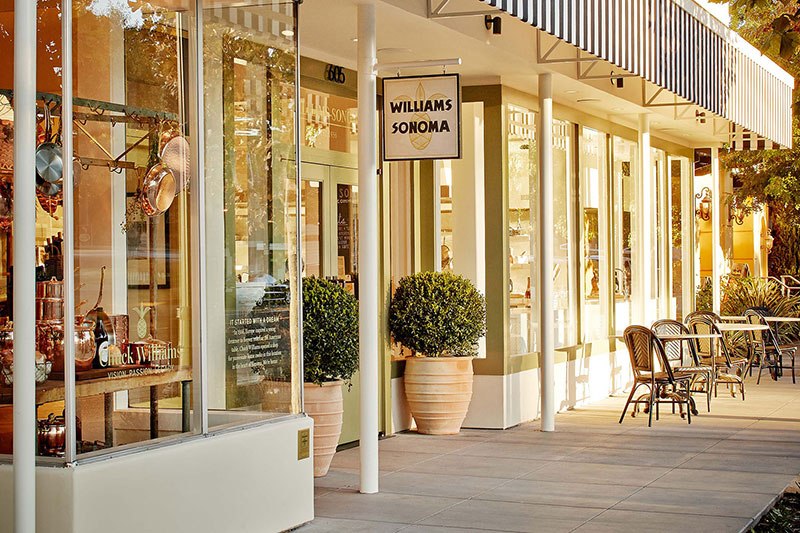 In 1956, founder Chuck Williams turned a passion for cooking and eating with friends into a small business with a big idea. He opened the first store in Sonoma, California, selling French cookware that had intrigued him while visiting Europe, but could not be found in the United States. Chuck’s business, which from the beginning set a standard for customer service, took off and helped fuel a revolution in American cooking and entertaining that continues today.

In 1972, Chuck produced the first catalog for the Williams-Sonoma store. In 1973, under the guidance of friend Edward Marcus (who had supervised the Neiman Marcus catalog for over ten years), the catalog circulation was expanded. 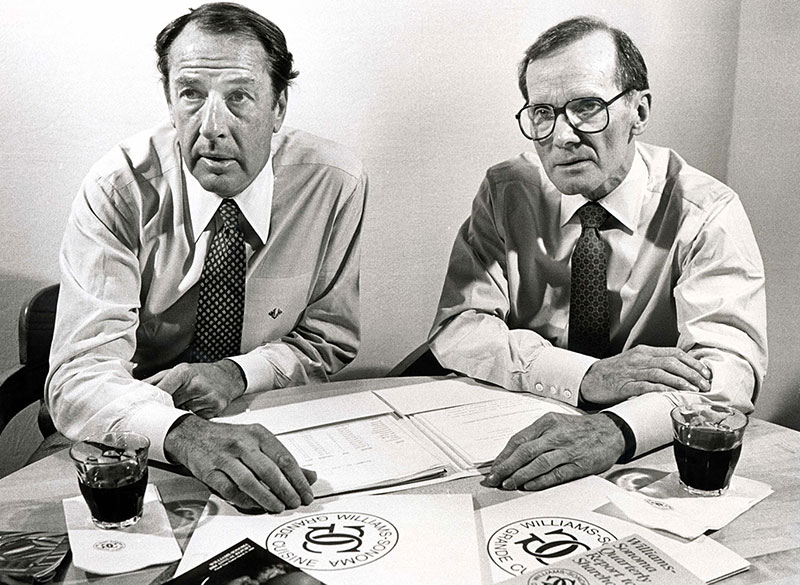 In 1978, Howard Lester, an entrepreneur from Oklahoma, was searching for a new business opportunity and came upon the Williams-Sonoma store in Beverly Hills. He was impressed with what he saw, and within a few months of meeting Chuck, he and a friend purchased the company. Williams remained with the company and retained an ownership interest, and he and Lester formed a strong partnership. With Howard in the role of President and CEO, the company expanded beyond the Williams-Sonoma brand to include additional brands, including Pottery Barn and West Elm.

“People love the catalogs. They are not just sales generating tools, they help people decorate. They dog ear it, they share it with their friends and bring it with them to the store,” said Laura Alber, President and CEO of Williams-Sonoma, Inc.

In the decades that followed, the quality of products, the ability to identify new opportunities in the market, a people-first approach to business and a mission to enhance customers’ lives at home, have facilitated Williams-Sonoma, Inc.’s expansion beyond the kitchen into nearly every area of the home.

Today, Williams-Sonoma, Inc. is one of the largest e-commerce retailers with some of the best known and most beloved brands in home furnishings. The company operates retail stores in the United States, Canada, Australia, and the United Kingdom, offers international shipping to customers in over 90 countries worldwide, and has franchisees that operate stores in the Middle East, Philippines and Mexico.