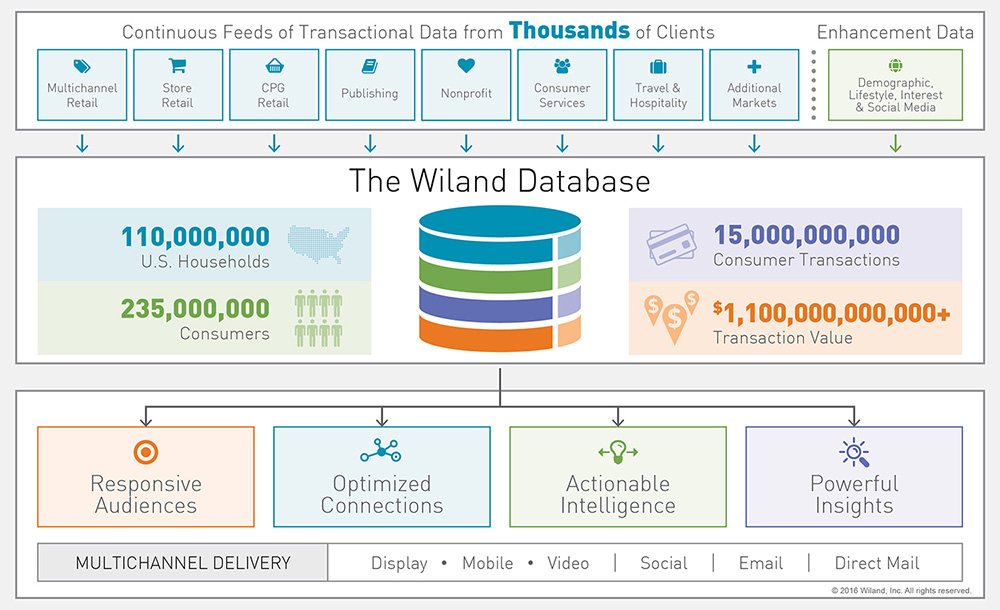 ‹ The Production Management Group up Wilen Group ›
Back to Top