He notices that the farmers are being charged the same premium as people that live in Chicago, and that didn't seem right to him.

And what he did was he went door-to-door and at that time State Farm had grown beyond Bloomington and beyond our farm community to many other farm communities.

There was a lot of hand carrying of documents that were required to be sent through email as an official document.

I got people in town asking me to buy our policies and I keep having to tell no.

So in each of those regional offices is a new mail room to kind of help out with the volume of claims and policies coming through that area.

So the Postal Service takes notice and says, you know what, you guys have so much work coming through here we need to give your own ZIP Code.

And to get those payments out to our insureds, even in this digital world, a majority of that is still through the mail. 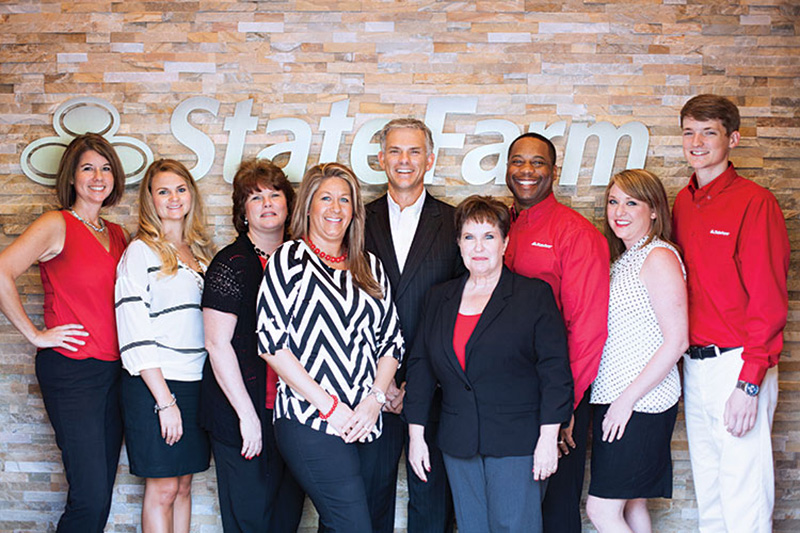 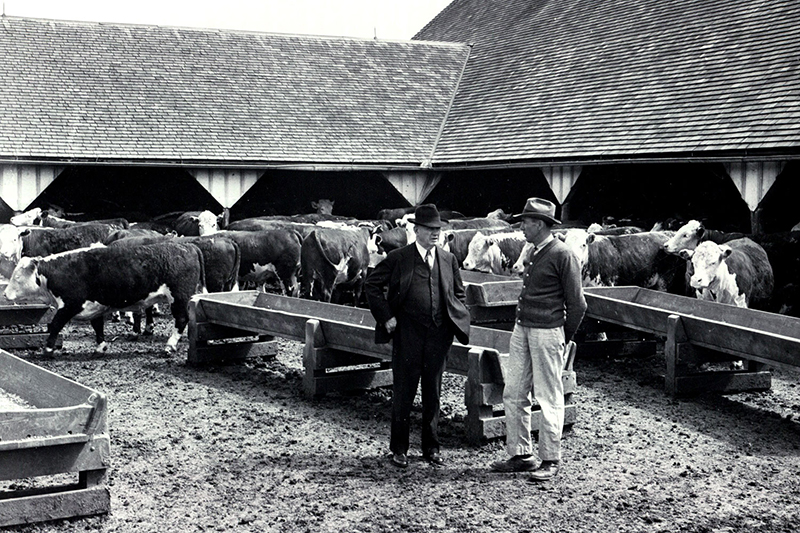 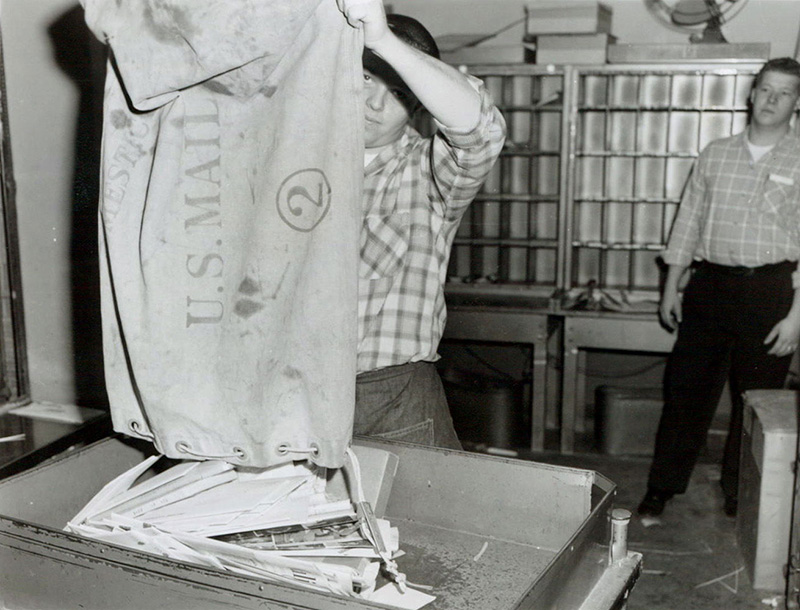 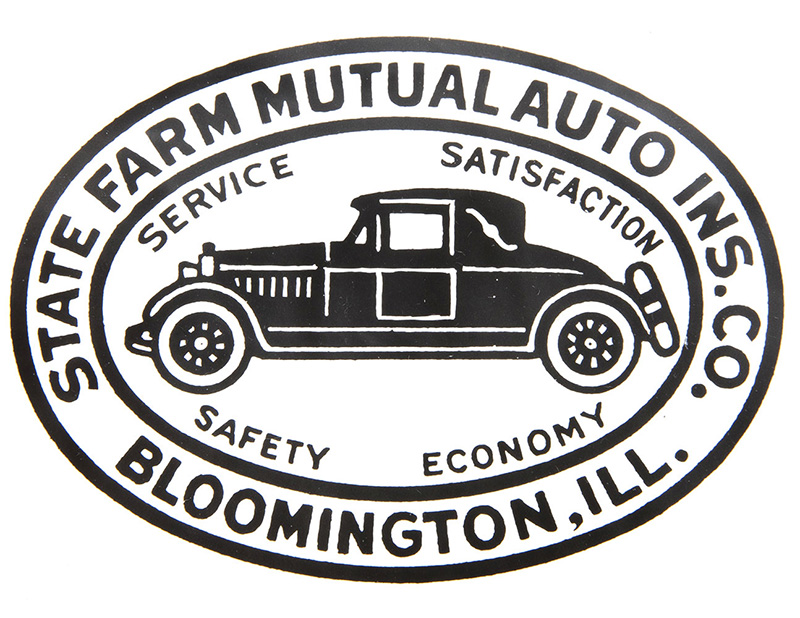 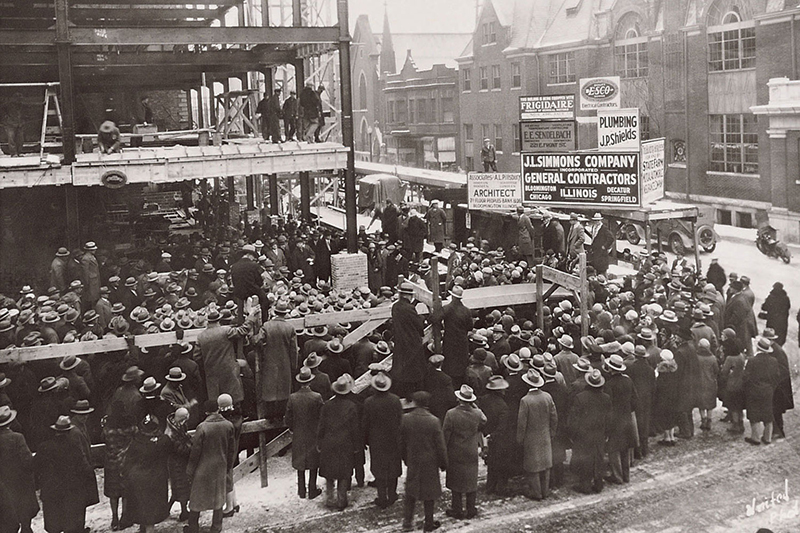 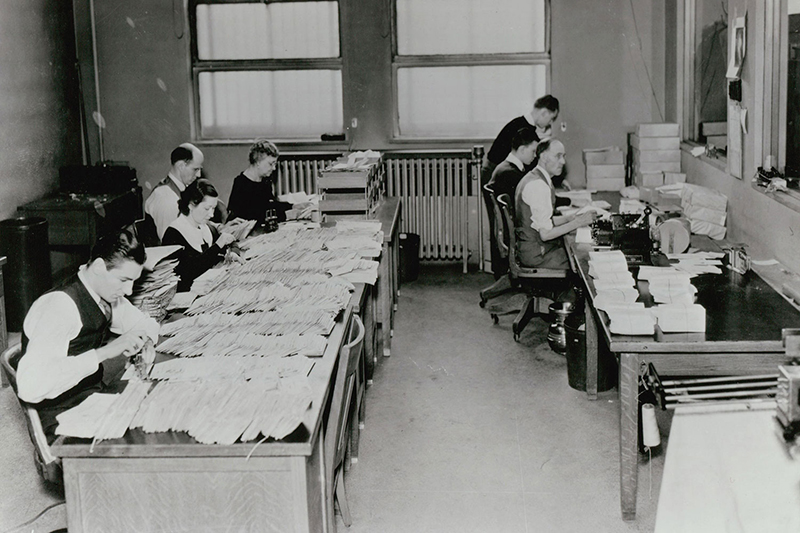 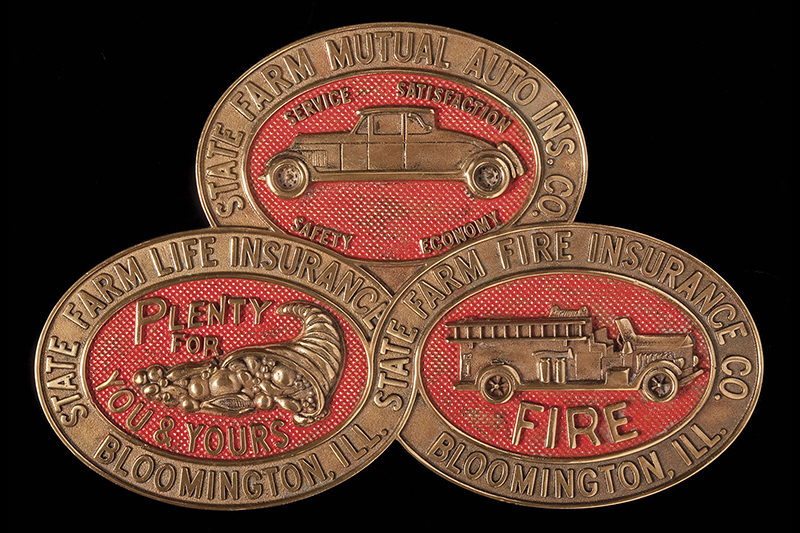 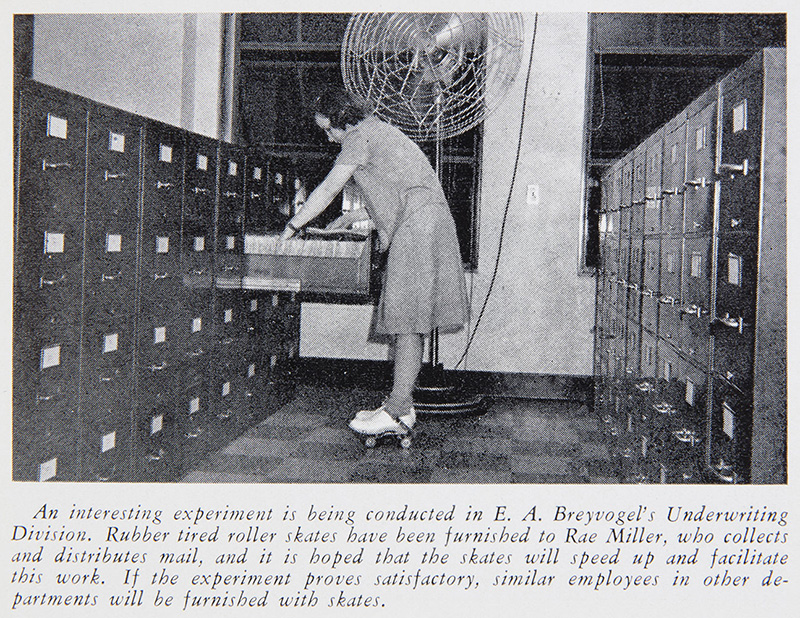 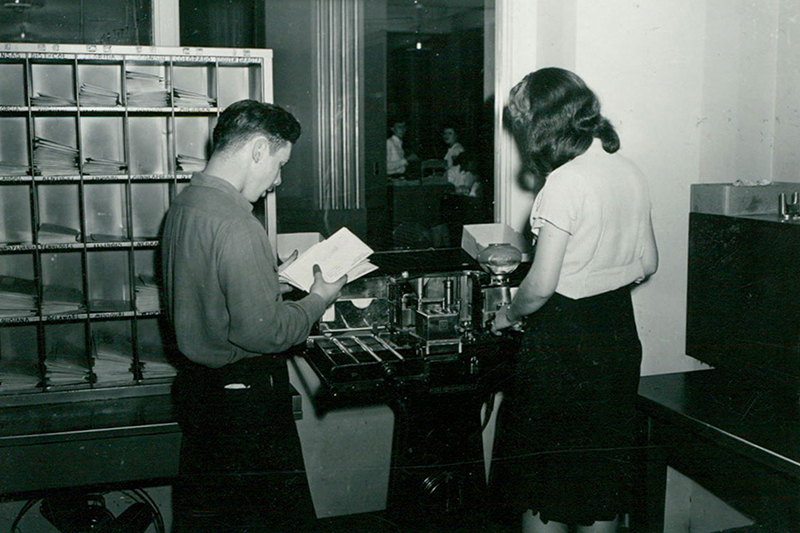 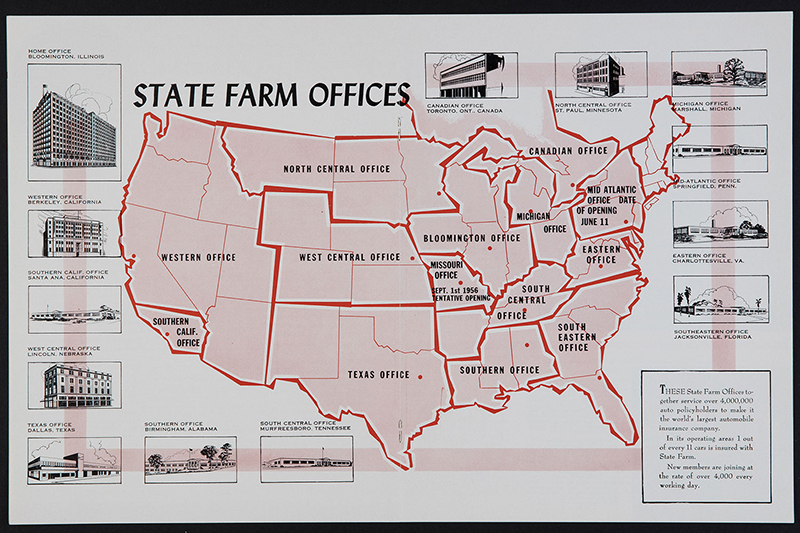 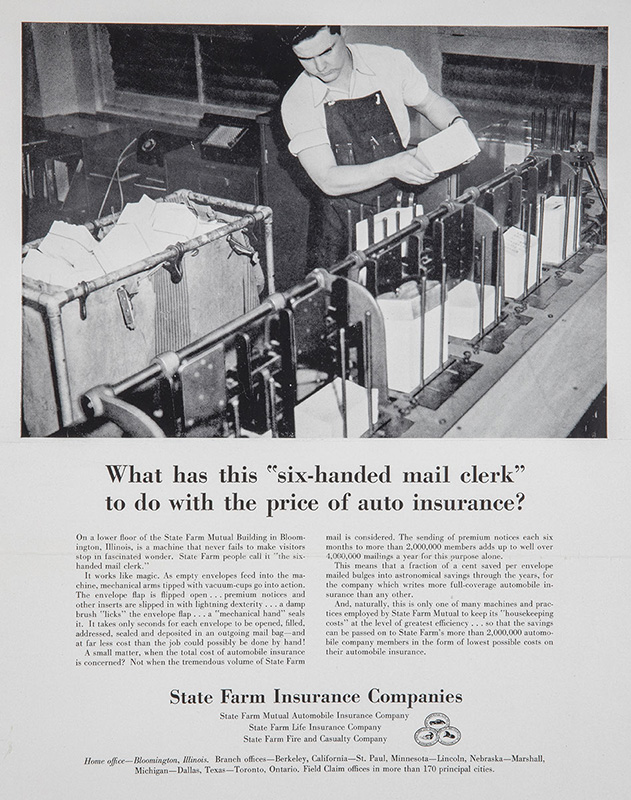 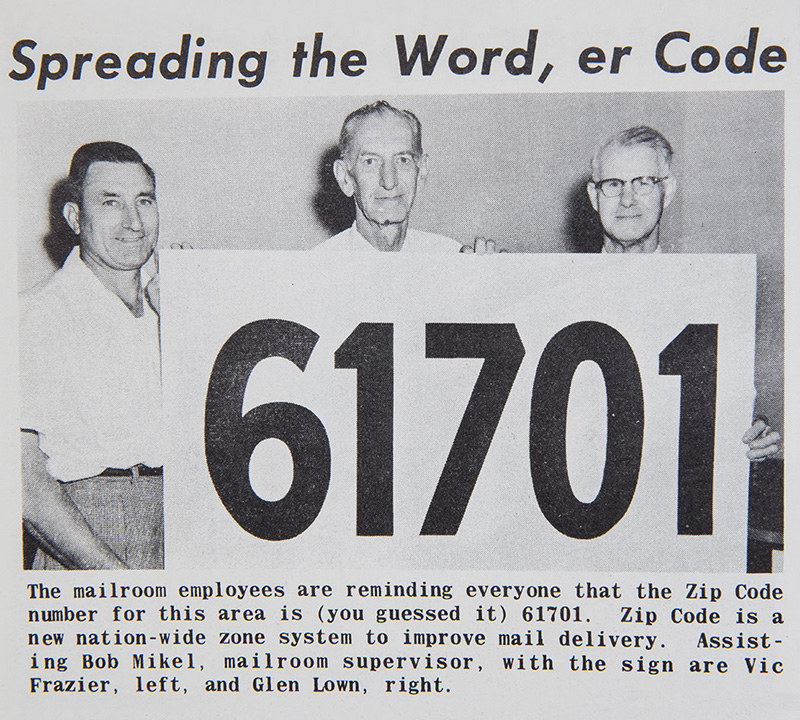 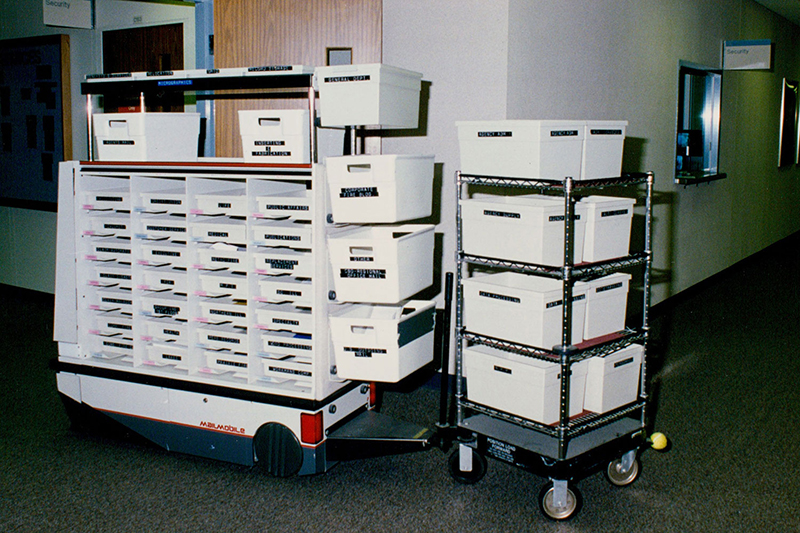 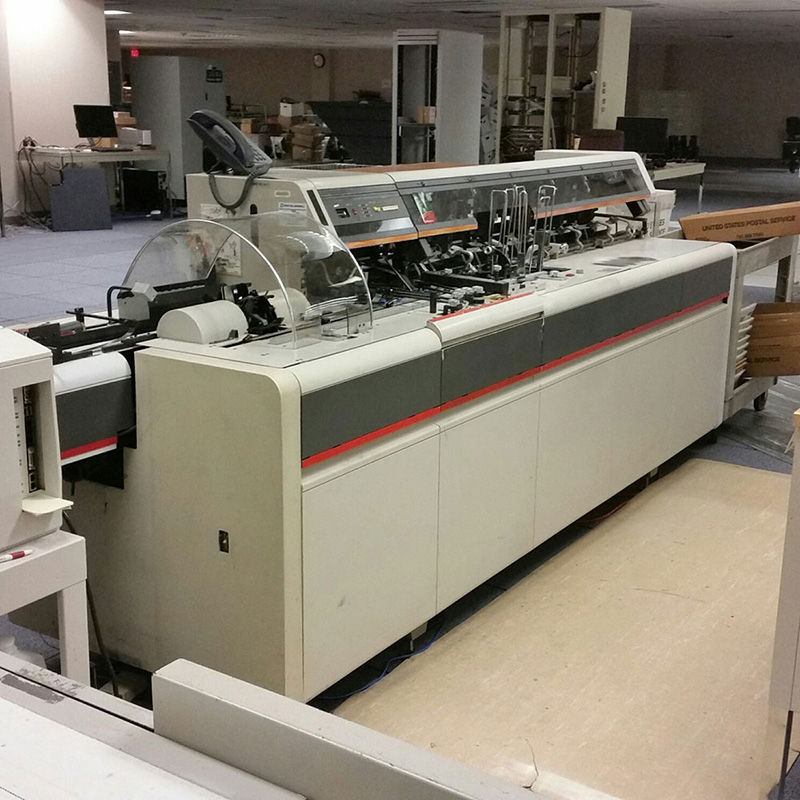 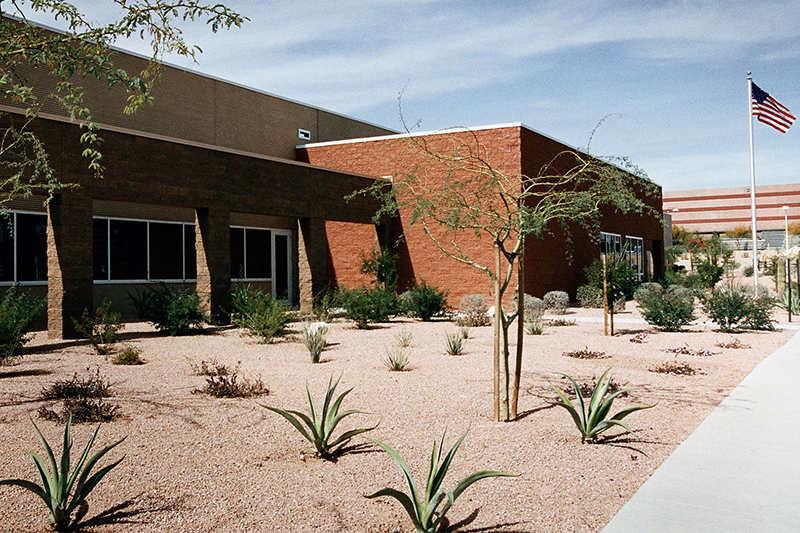 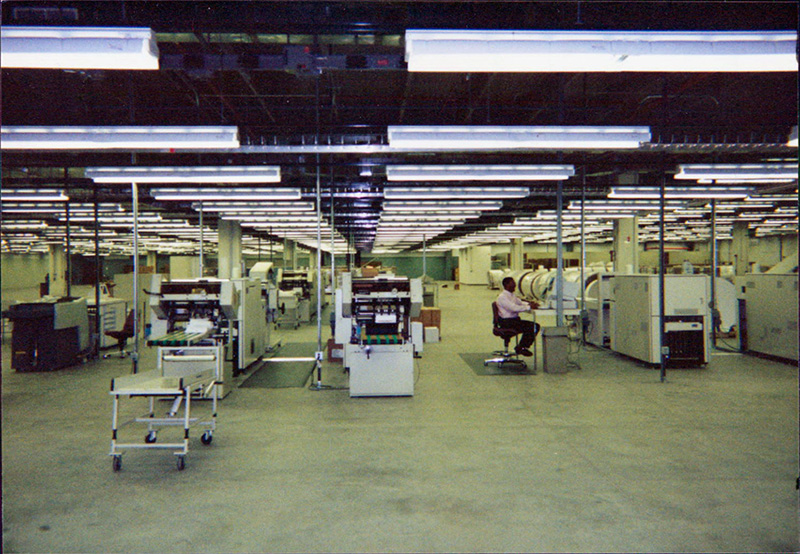 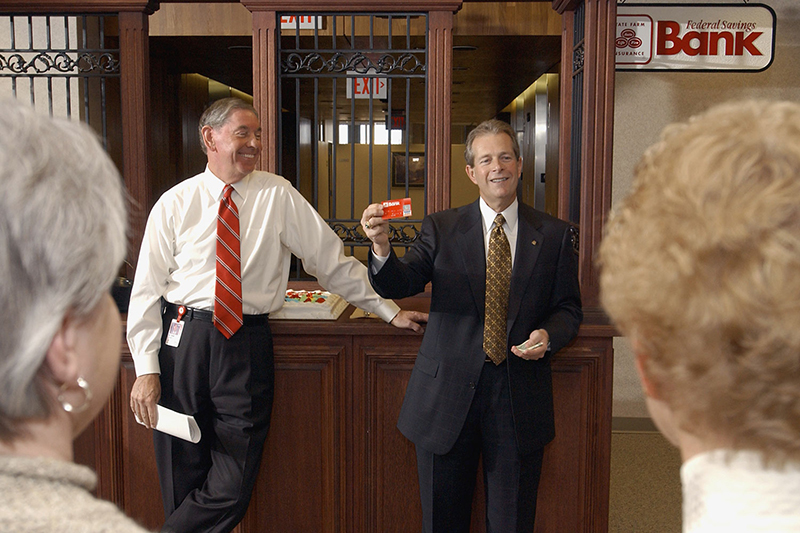 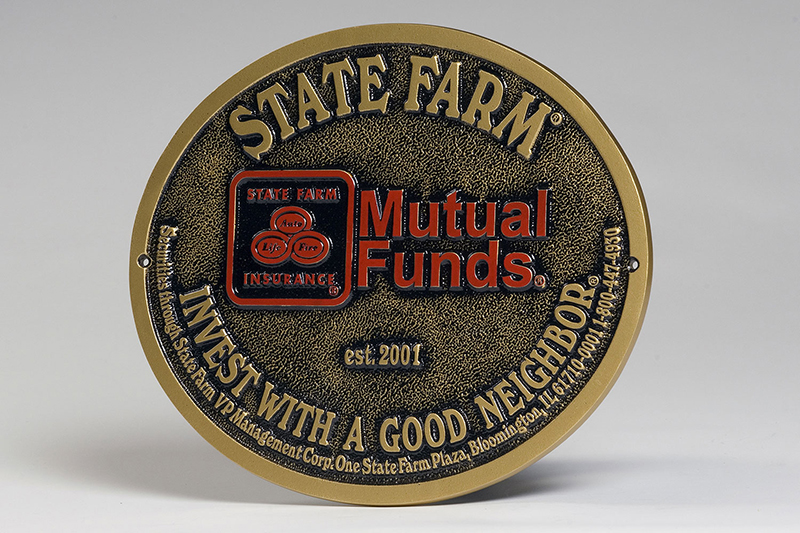 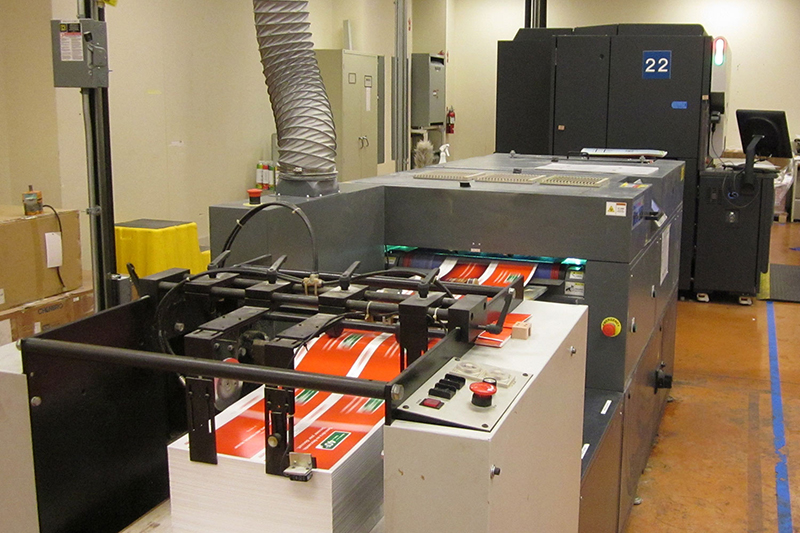 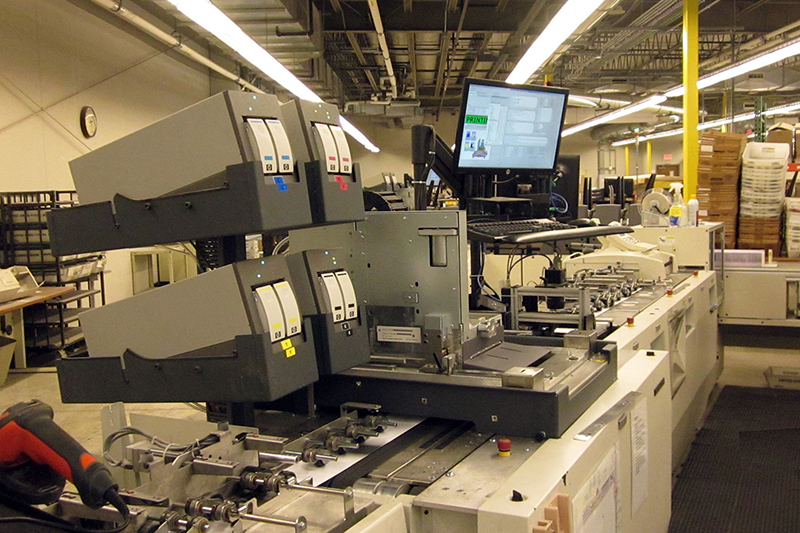 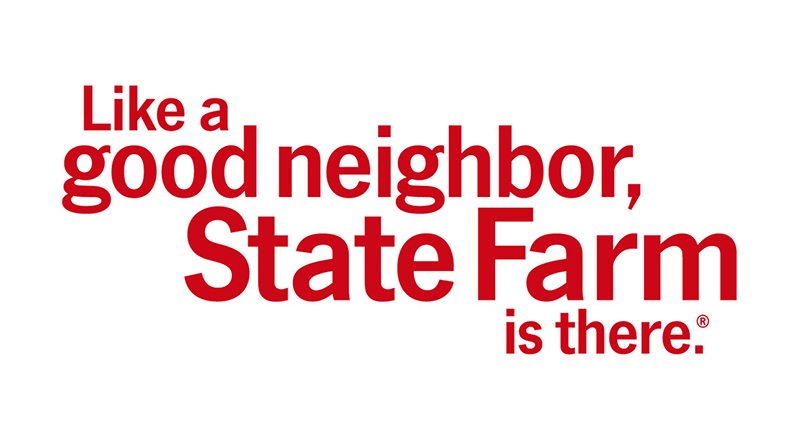 ‹ JPMorgan Chase up Forest Products and Paper Manufacturing ›
Back to Top