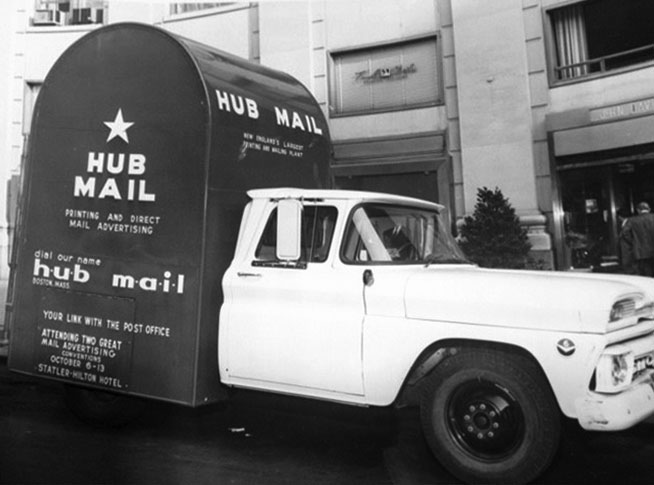 ‹ Data-Mail up Salesian Missions ›
Back to Top