In 2014 the Postal Service delivered about 155 billion pieces of mail. It processes about 6,000 pieces each secondusing 8,500 sophisticated sorting and handling machines, connected by one of the largest information technology networks in the country.

It is one of the largest employers in the nation, with about 487,000 career employees. It generates about $67 billion from its customers. It provides access and universal service to all communities in the nation without a tax subsidy.

The mailing industry consists of thousands of companies and is a $1.4 trillion source of annual revenue with approximately 8 million employees.

The Partnership – USPS and the Mailing Industry
The partnership between the mailing industry and the postal system is a critical part of the American economy. It builds and supports relationships between individuals, businesses and the government. It continues to serve as a channel for information and entertainment. More than ever this partnership is essential to our shopping habits. It provides connections for the transfer of hard copy materials critical to legal and financial transactions. It offers links between people with shared interests and invites greater participation in citizenship, local and national.

The Beginning
The postal system is as old as the nation, critical to communication within and between colonies. Through first the British, and then a revolutionary “Constitutional Post,” colonists used the mail to gather information, coordinate activities, and together plan a successful revolt.

The Founding Fathers recognized the potential of the post. In 1778, they included a clause in the Articles of Confederation that granted Congress the “sole and exclusive right and power of . . . establishing and regulating post offices from one state to another, throughout all the United States.” By the time it came to write the Constitution, the post office was included, although the language was shortened a bit. In Article 1, Section 8, it states that Congress shall have the power “to establish Post Offices and post Roads.” The phrase was the source of debate as the young nation grew. Just what were the parameters of this power? The most vocal arguments often centered on the “post roads” portion of the language. In 1796 Jefferson wrote to Madison, asking if he had “considered all the consequences of your proposition respecting post roads? I view it as a source of boundless patronage to the executive … and a bottomless abyss of public money. … What will it be when a member of N H is to mark out a road for Georgia? Does the power to establish post roads, given you by Congress, mean that you shall make the roads, or only select from those already made, those on which there shall be a post?”

The Post Office Grows
Congress bickered over the growth and duties of the Post Office through the early Nation Period. As the nation continued to grow, postmasters were appointed and mail traveled to all corners of the growing nation. It did not, however, do all of that on its own. Getting mail to everyone meant contracting with transportation owners – stagecoaches, canal and river boats and sailing ships. As the Post Office was growing so were the nation’s private businesses. Among these were those that produced inks and paper needed to create the newspapers that continued to make up the bulk of the mail as well as the printers who created newspapers, and later, magazines to go through the mail.

President Andrew Jackson placed his Postmaster General, William T. Barry, in his Cabinet, elevating the Post Office to new heights. Barry and those who followed in that position still had to wrestle Congress over new rates or services, but the Postmasters General were becoming leaders in postal policy, not merely imprimaturs of congressional policy.

The Post Office did not grow in a vacuum. Even as a Cabinet-level department, even with the largest employee base in the nation, it did not move mail from sender to receiver on its own. The partnership was more than moving mail produced by others. It continued to broaden as the Post Office Department needed assistance in fulfilling its mission. Transportation suppliers were the most prominent (and visible) of postal contractors. The stagecoaches and boats were joined by railroads. As decades passed and transportation methods evolved, the old were supplanted by trucks and airplanes, which continue to carry most of the nation’s mail.

The form of mail itself began to change. After 1913, when Parcel Post Service offered businesses and customers an alternative to the pricier (and less standardized) private express services, package mail exploded in volume. By providing an easy and efficient ordering alternative to old fashioned shopping, the Internet has driven an extraordinary increase in parcel mailings, providing a new, and ever expanding partnership area with the Postal Service.

Companies seeking to increase their customer base turned to advances in technology that helped create better mailing lists or prepare mailings more quickly and efficiently. The 20th century saw numerous technological advances in mail piece and mail room production along with advances in postal rates and charges. A major change came in the second half of the century when the Post Office began turning some of its workload over to bulk mail customers in exchange for lower rates. The “work share” idea was a major expansion of the partnership between the postal system and the ever growing mailing industry. A partnership that continues to explore new areas of cooperation and production.

The partnership between the U.S. Postal Service and the mailing industry helps American businesses and consumers conduct their daily lives in the following areas: 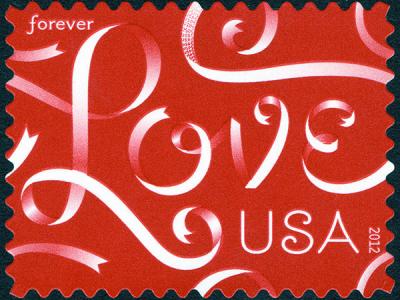 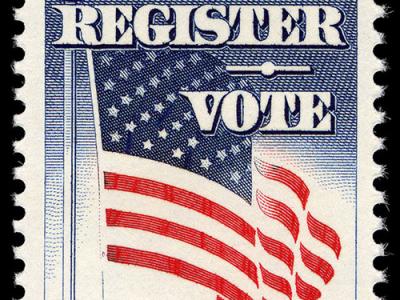 Learn more About Information and Entertainment 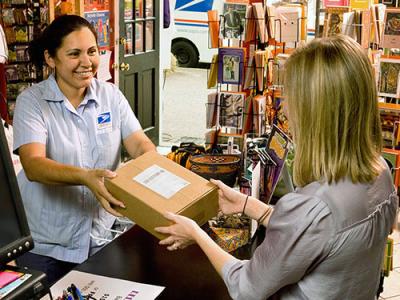 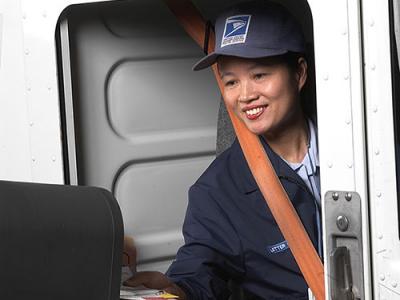 The Mail Delivers the World to Your Doorstep

Learn more About The Mail Delivers the World to Your Doorstep 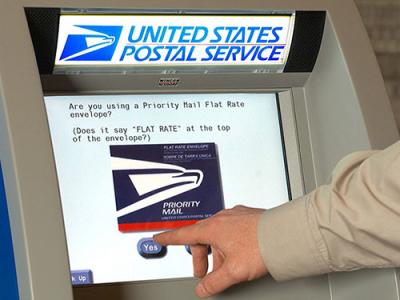 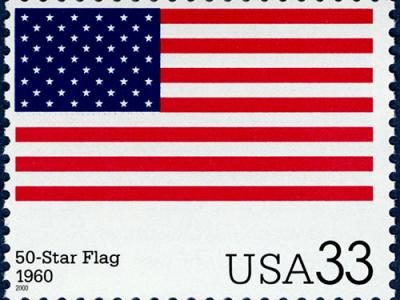 ‹ The Partnership Continues up Relationships ›
Back to Top