Due to Washington's critical role in the birth of the United States and his popularity during his life and since his death; artists have eagerly portrayed this great leader in a wide variety of formats and mediums. Many of these artworks have been adapted for use on postage stamps. 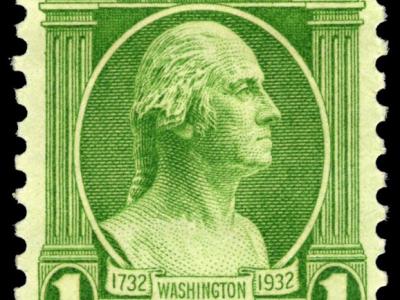 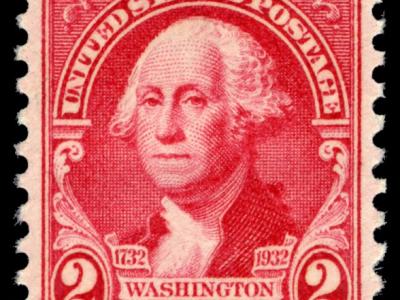 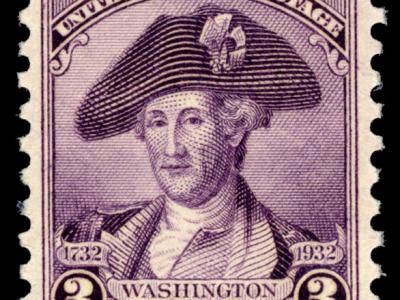