Hispanic Americans in the Military

Today, Hispanic Americans continue the tradition of serving with distinction begun more than two centuries ago. Over three dozen Hispanic Americans have received the highest decoration our nation can bestow - the Medal of Honor. The legacy and achievements of the Hispanic community are an important part of the heritage of the United States.

Image: A stamp honoring the contributions of Hispanic Americans was issued on October 31, 1984. The stamp depicts several Hispanic men and women in uniform representing each branch of the military. A young boy and girl appear in the background as symbols of a promising future. 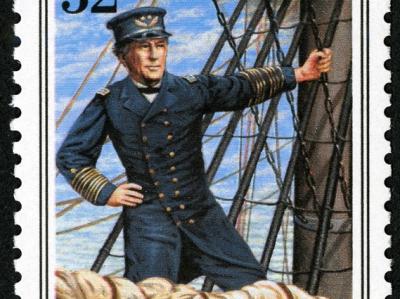 Military
‹ Journalism up Military Heroes ›
Back to Top