The enslavement and forced migration of African peoples to America that occurred between the fifteenth and nineteenth centuries robbed Mani Gilyard of an identity linked directly to an ancestral homeland. Given the scarcity of accurate records kept by slavers, Mani knows only that his roots lie in western Africa. He therefore draws his identity from his anguished ancestors’ dispersal throughout the plantation economies of the Caribbean and American South, particularly South Carolina’s Gullah Geeche people.

Wanting to inspire others to look beyond books for their own ethnic history, Mani recognizes the power of stamps as teaching tools. This insight thus organizes his philatelic collecting interest—the scattering of African peoples as represented on stamps worldwide. He stresses that one does not need to exhibit only at stamp shows in order to share a philatelic collection. A small exhibit on a classroom bulletin board or at a local agency or club reaches groups that might otherwise never enjoy the lessons of such a display. This is Mani’s preferred avenue of exhibiting. He currently serves as president of the Ebony Society of Philatelic Events and Reflections. 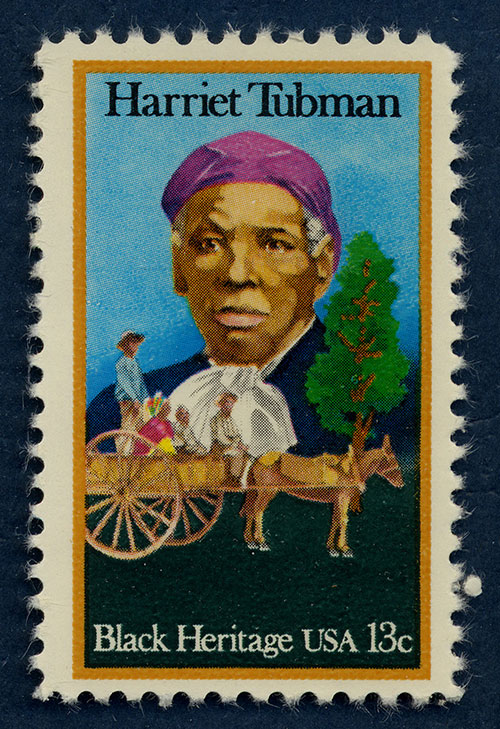